'What our industry is now facing is unprecedented and critical' says Norwegian, as airlines call for government help

Airlines around the world are cancelling the majority of flights and calling for government intervention to prevent catastrophic losses due to the Covid-19 pandemic.

Norwegian Air has announced it will cancel 85 per cent of its flights and temporarily lay off 7,300 of its 11,000 workforce.

“What our industry is now facing is unprecedented and critical as we are approaching a scenario where most of our airplanes will be temporarily grounded,” the company said in a statement.

The Oslo-listed carrier has called on authorities in Norway, Britain and elsewhere to help, and said on Friday, March 13, that it needed access to cash “within weeks, not months”.

The news comes as easyJet, Europe’s fourth-largest airline, and Virgin Atlantic also called for government help due to countries closing their borders to foreign visitors and travel plans being cancelled.

easyJet lost 18 per cent in morning trading, and IAG, owner of British Airways was down 23 per cent.

German operator Lufthansa has also announced in a statement that it would cut long-haul capacity by up to 90 per cent from March 17, and would only operate 20 per cent of the intra-Europe flights it had planned to operate.

So far, Lufthansa Cargo has operated all its flights as usual, and has said it will do everything possible to keep doing so in order to preserve international supply chains.

Nordic ferry companies Stena Line and Tallink say they would also cut jobs and routes as a result of the coronavirus outbreak and the travel restrictions imposed by several countries. 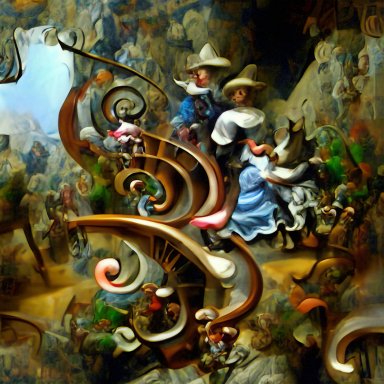