Alpha measures the excess return generated by a portfolio above the return of an index.

Alpha is sometimes referred to as the abnormal rate of return, excess return, or active return. It is a measure that shows when an investment earns a better return than the market, an index, or a relevant benchmark during a specific period. In other words, when the investment beats the market.

Depending on the performance of the asset, Alpha can be positive or negative. For instance, Alpha of 5 would indicate that the asset has outpaced the market index or a benchmark by 5 per cent. On the other hand, the Alpha value of -4 would mean that the investment performance is 4 per cent worse than the benchmark. Negative Alpha doesn't mean that investors didn't make any return. It simply indicates that it is lower than the return made by the benchmark.

For example, an investment has generated a return of 12 per cent, while the 0'>S&P index made a return of 7 per cent. In this case Alpha is 5 (12 - 7), which means that the investment generated a 5 per cent excess return over the index return.

Alpha is used alongside another four popular performance assessment measures: Beta, standard deviation, R-squared, and Sharpe ratio. Investors generally prefer to invest their money in a fund or portfolio with high and positive Alpha. Alpha is a commonly used measure for the assessment of the risk-adjusted performance, and in-depth analysis can be performed using the so-called Jensen's Alpha. It incorporates the theoretical assumptions of the Capital Assets Pricing Model (CAPM) and a risk-adjusted factor.

Difference between Alpha and Beta

Alpha is used simultaneously with Beta. While Alpha measures the excess return, Beta considers the volatility of a portfolio compared to the market. Alpha with a value of zero indicates that portfolio return is adequate to its risk level and that it is tracking the benchmark or index return. Beta, with a value of 1 (baseline value), shows that the portfolio is moving along with the market movements and that the portfolio is not exposed to higher or lower risk levels compared to the market. 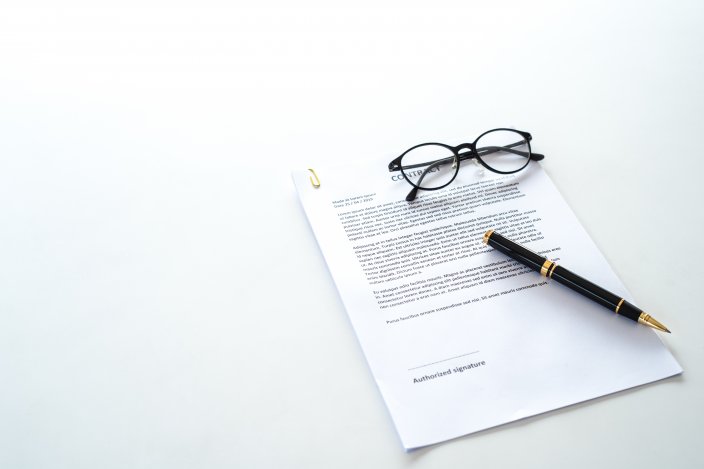 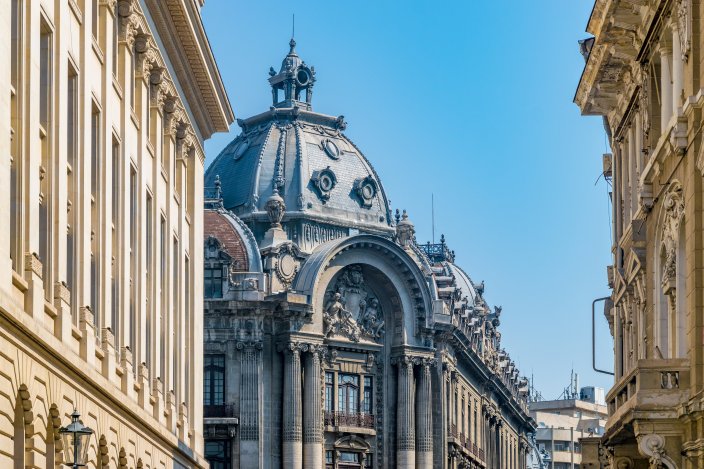 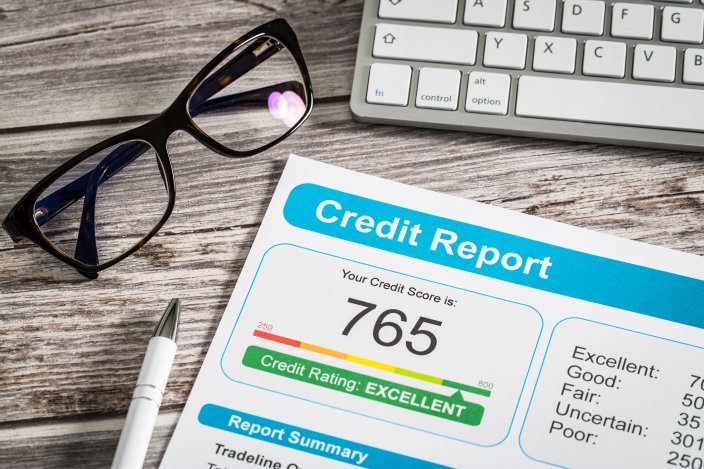 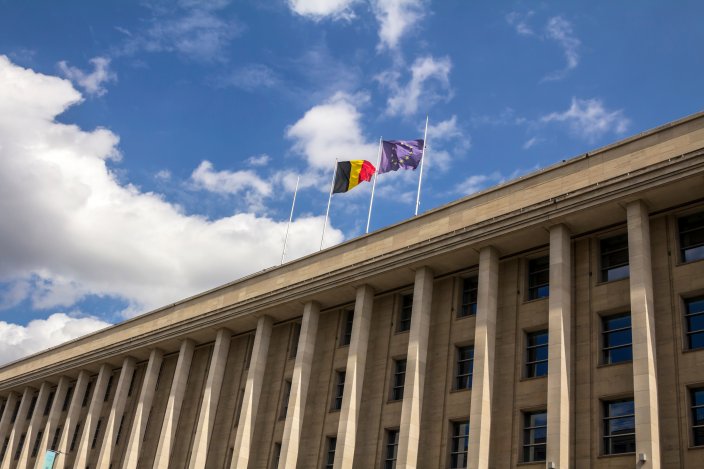