Disappointing Q3 report wipes around $7bn off Bezos's net worth

Moreover, the company gave moderate fourth-quarter revenue guidance. The range of $80bn and $86.5bn set by Amazon is far below analysts' expectations of $87.4bn.

Following the release, Amazon stock lost more than 9 per cent during post-market trading.

As a consequence, Bezos, who owns 57,610,359 Amazon shares according to a recent SEC filing, lost around $7bn. Forbes states that his current fortune is now around $103.9bn, while Microsoft founder Bill Gates is worth $105.7bn.

Amazon.com Inc
Trader sentiment (on leverage)
Daily change
3535.79
Low: 3529.41
High: 3566.15
Sell 3541.10 Buy 3567.83
Sell 3541.10 Buy 3567.83
The material provided on this website is for information purposes only and should not be regarded as investment research or investment advice. Any opinion that may be provided on this page is a subjective point of view of the author and does not constitute a recommendation by Currency Com Bel LLC or its partners. We do not make any endorsements or warranty on the accuracy or completeness of the information that is provided on this page. By relying on the information on this page, you acknowledge that you are acting knowingly and independently and that you accept all the risks involved.
$50
WELCOME BONUS
Sign up 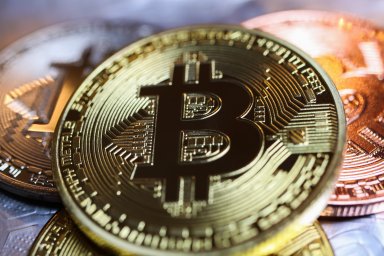