He added that the process should be completed between “60-120 days.”

Last week, the company announced that it now accepts Bitcoin, Ethereum, Bitcoin Cash and Litecoin in addition to Apple Pay, Google Pay and PayPal. Indicating the size of the shift in online payments that has occurred in recent years, Aron said these methods now account for 14% of the firm’s total online transactions.

The former co-owner and CEO of the Philadelphia 76ers NBA team also vowed to accept Dogecoin, the meme cryptocurrency that briefly yielded to Shiba in terms of market capitalisation last month.

What is your sentiment on SHIB/USD?

Why not give SHIB/USD a try?

Although many cryptocurrencies have gone on to achieve success after attracting early criticism for their lack of utility or vast supply, SHIB’s abundance has provoked particularly vociferous analysis.

Last month, Michael Burry, whose success in predicting the 2008 subprime mortgage crisis was depicted in the popular film "The Big Short", described it as “pointless”, adding: “One quadrillion days is 2.7 trillion years, or all of time, from the beginning of the universe, multiplied by 71,000.” 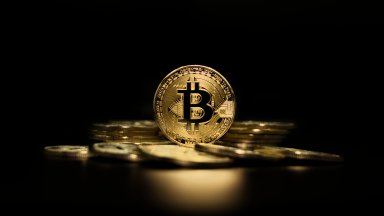