‘Watershed moment’ will make green power available round the clock

The 50 megawatt liquid-air plant will be built at a decommissioned thermal power station in the North of England. It will be capable of offering days of fast back-up power for the grid for far longer periods than a lithium battery.

Power storage is a big hurdle for the renewable energy sector and this is seen as a “watershed moment” in the quest for cheap renewable electricity around the clock.

Javier Cavada, CEO of the 14-year-old business, said the technology is similar to hydro-power storage. Air is cooled to -196⁰C, turning it into liquid, which allows it to be stored in high pressure tanks. When the liquid is warmed again it re-expands with enough force to drive a turbine. This enables energy storage over significantly longer periods than conventional batteries.

"We are excited to begin working on our first commercial UK project at scale to become the largest battery storage system in Europe and support the National Grid," Mr Cavada said “This plant will provide the critical services needed to help maintain a stable and reliable grid.”

Central London was recently brought to a standstill by protesters demanding an end to fossil fuel use. 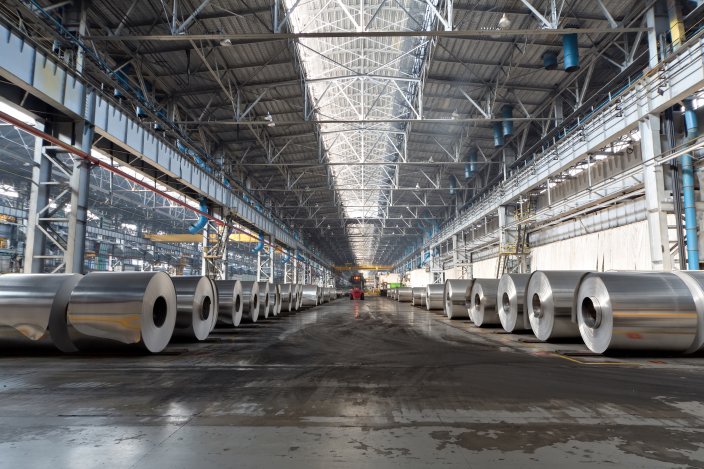 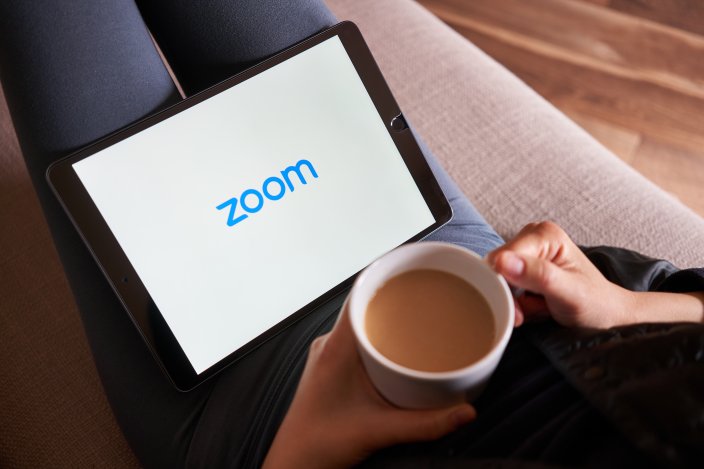