A gang of thieves armed with knives stole about $450,000 in cryptocurrency from a woman dealer in Hong Kong

According to the South China Morning Post, the victim dealt with a man who posed as a cryptocurrency buyer, who had already made two transactions of $77,000 and $90,000 before the robbery. A spokesperson for the police explained that the group operated by having one member complete multiple transactions with the victim, presumably to win the target’s trust.

On the day of the robbery, three other gang members armed with knives rushed to the scene as soon as their colleague received the Tether tokens in exchange for a $450,000 payment. The men made a hasty getaway after stripping the woman of her phone, through which she made the transfer, in addition to the cash.

According to the report, the woman was able to use her second phone to communicate with her husband, who subsequently contacted the police.

Fortunately, the woman was not harmed in the attack, unlike other victims who have suffered physical injury and even death at the hands of criminals seeking to steal cryptocurrency.

The police announced that they are searching for the gang that carried out the attack at the Ricky Center on Chong Yip Street in Kwun Tong, but so far no arrests have been made.

This is the second cryptocurrency robbery to be recorded in Hong Kong this month. On January 5, criminals lured a 37-year-old man to a personal business meeting in the crowded Chai Wan neighbourhood where they stole 15 Bitcoins and his phone, then sped off in the car he had travelled in to complete the deal. 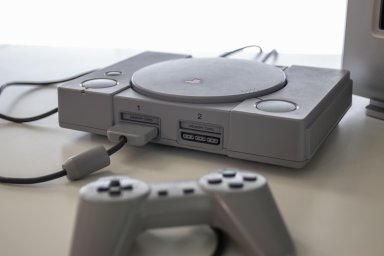 PlayStation creator is not a supporter of the metaverse 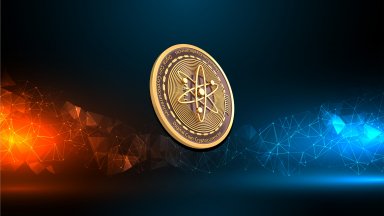