Bakkt is a bitcoin futures exchange and digital assets platform founded in 2018 by the Intercontinental Exchange (ICE) which also runs the New York Stock Exchange.

On Bakkt, investors could bet on the future price of Bitcoin, and place and receive those bets in Bitcoin too.

While the JP Morgan report noted that the Bakkt contracts are a welcomed sign of the crypto market growing up, trading has been relatively underwhelming.

But the JP Morgan report suggested that it may be “the listing of physically settled futures contracts (that enables some holders of physical Bitcoin to hedge exposures that has contributed to recent price declines, rather than the low initial volumes”. 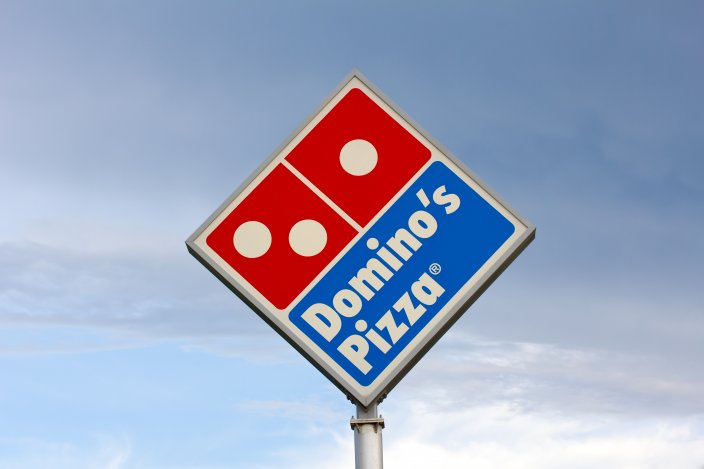