The Bank of England kept UK interest rates at 0.75 per cent as growth picks up modestly

The Bank of England opted to keep UK interest rates unchanged, on the grounds that there had been some improvement in the underlying economy and less global uncertainty, in a vote that was not as close as many market watchers had expected.

The BoE’s Monetary Policy Committee left its benchmark interest rate at 0.75 per cent, with seven policymakers in favour and two voting for a cut.

The most recent indicators suggest that global growth as a whole has stabilised and trade tensions have lessened, the BoE said. Furthermore, a lot of the uncertainty over Brexit that affected UK households and businesses has abated somewhat since a general election in December delivered a decisive majority to the pro-Leave Conservative party of Prime Minister Boris Johnson.

“Monetary policy will be set to ensure a sustainable return of inflation to the 2 per cent target,” the MPC said in a statement. “Policy may need to reinforce the expected recovery in UK GDP growth should the more positive signals from recent indicators of global and domestic activity not be sustained or should indicators of domestic prices remain relatively weak.”

While UK economic growth should pick up in 2020, inflation is still expected to remain below the central bank’s 2-per cent target this year and next.

“To be clear, these are still early days, and it is less of a case of so far so good, than so far, good enough,” governor Mark Carney said at the post-meeting press conference.” It will be important for the hard data on activity to follow through on the recent pickup in the surveys, and for domestic price inflation to strengthen.”

With the BoE indicating that growth has improved, the pound rallied against the euro, rising to a session high of 84.41 pence, from around 84.60 ahead of the rate decision. Market expectations prior to the meeting had been split 50/50 in favour of a cut.

“The Committee will monitor closely the extent to which these early indications of an improved outlook are sustained and follow through to the hard data on domestic activity in coming months,” the MPC said.

This will be Carney’s last policy meeting before handing the reins over to successor Andrew Bailey, who takes over in March.

FURTHER READING: Bank of England threatens to use 'tools' to scrap Libor 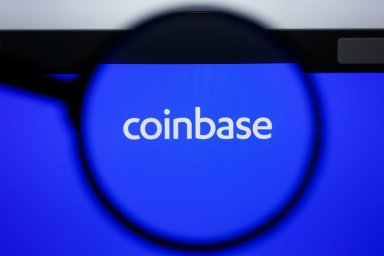 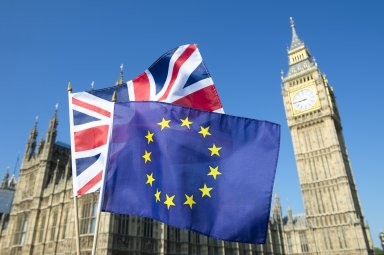 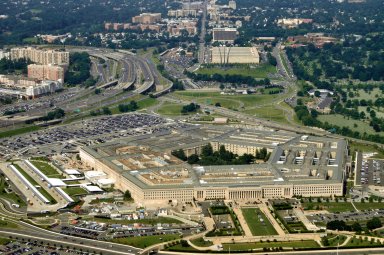 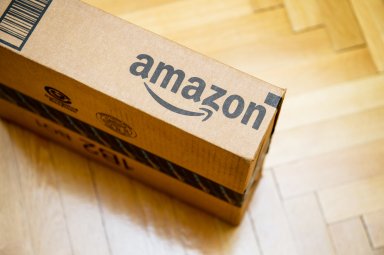