The bid-to-cover ratio measures the demand, based on the volume of bids, for government bonds and securities

What is Bid-to-cover ratio?

Based on this ratio, an auction is classified as successful if the bid-to-cover ratio is higher than the average bid-to-cover ratio of the past 12 auctions for the same type of securities. Moreover, a ratio with a value of 2 or higher shows a high demand for a specific security. A value of 1 or below signals potential problems in the execution of the auction because there may not be sufficient demand for the securities.

As for any other product or service, demand as a factor affects the price level. Hence, governments monitor this ratio to uncover the level of demand for their securities. The demand defines the interest rate (price) they pay for the borrowed money. Higher demand for the securities results in a lower price paid, while lower demand will result in a price rise to increase the attractiveness of the security.

The lower value of the bid-to-cover ratio points to insufficient demand for the securities. In the situation where there is a wide spread between the average and high yields for the bonds, it is referred to as a long tail. The tail in Treasury auctions shows the difference in the highest yield on an auction and the expected yield for the auction prior to the start. 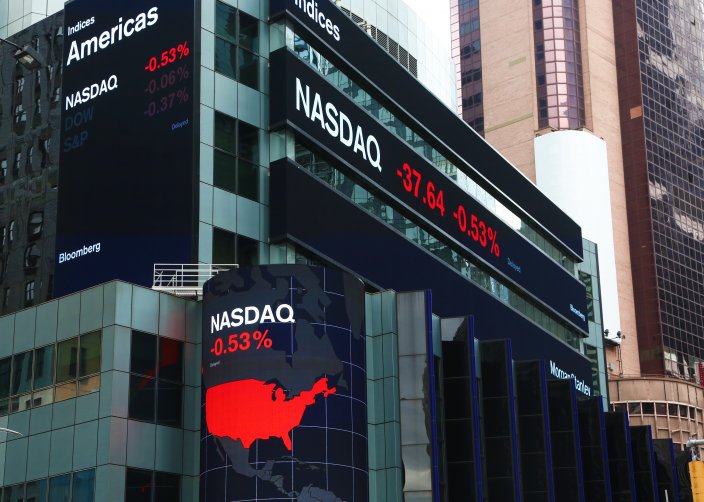 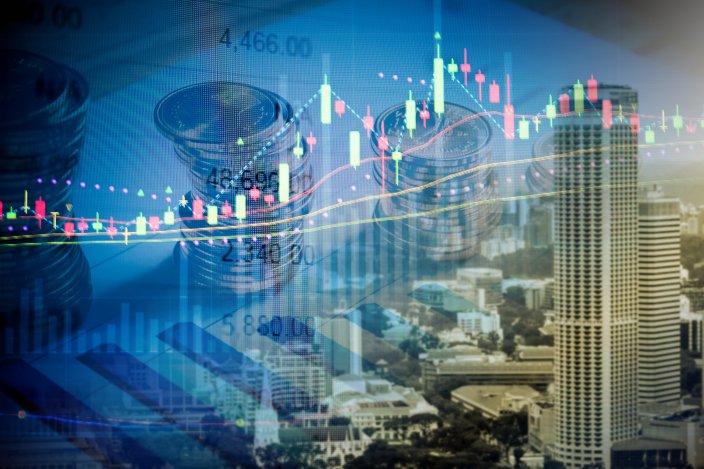 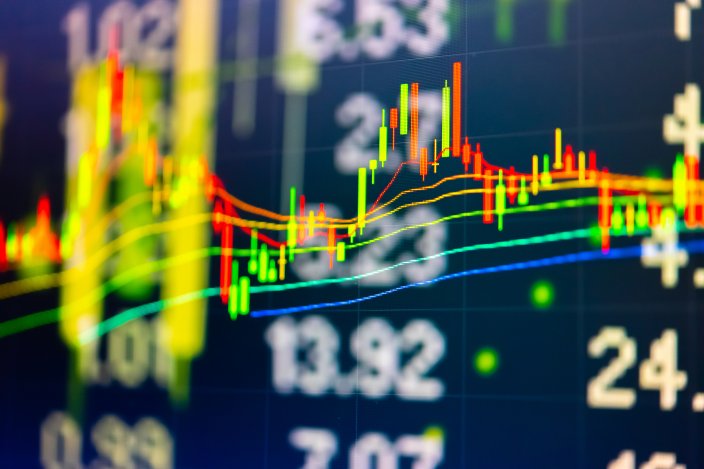 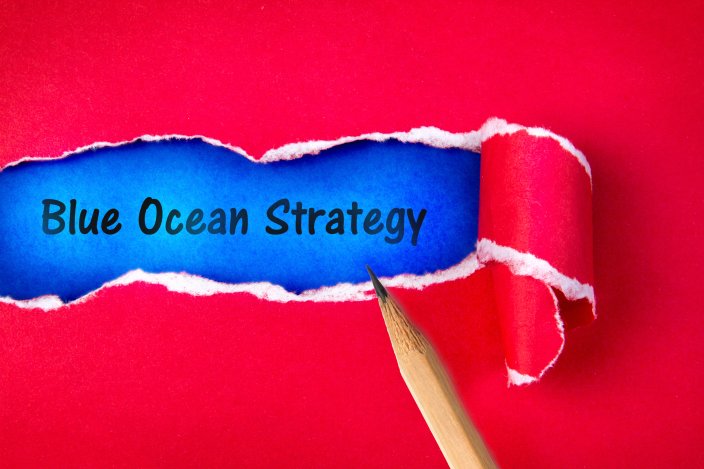