The National Hockey League (NHL) team fanbase will bring a new audience to Bitcoin of America, according to the ATM company. Bitcoin of America is “taking major steps to incorporate cryptocurrency into sports” through this deal.

Bitcoin of America is registered as a money services business with the US Department of Treasury. The ATM operator states its mission is to “provide customers with a fast and easy transaction process, while securing the best rate in the market.”

The company is “optimistic” about this opportunity and the “future of sports”. Chicago holds significance for the company as their headquarters are in the city and it is where Sonny Meraban, CEO of Bitcoin of America, placed the company’s first bitcoin ATM in a Chicago off licence.

Prior ties with WGN Radio

WGN Radio has a daily crypto market update which is already sponsored by Bitcoin of America. Recently Meraban and Jenna Polinsky, director of marketing, went on air to discuss the basics of crypto and how to use bitcoin ATMs.

Bitcoin of America has over 1,200 locations across 31 US states. The company is eager to place a bitcoin ATM in a sports stadium. 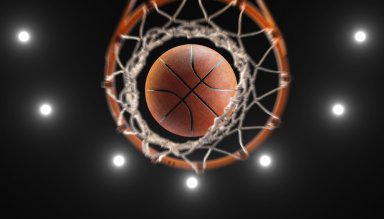 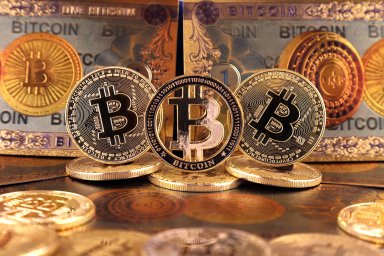