Bitcoin is a cryptocurrency that is not controlled by a single organization. Instead, it is run by a network of computers situated around the world. It enables users to make payments to each other without the high fees charged by some banks.

Satoshi Nakamoto was the anonymous inventor of bitcoin. He wanted to create a digital cash system that removed middlemen from the transaction process, speeding up transactions and making them cheaper.

To ensure that payments can be made without an intermediary, a hi-tech database known as a blockchain is used.

Payments made between people are bundled into a block – kind of like a Word document listing a bunch of transactions. The network verifies these transactions. When the next batch of payments come through, it is chained to the previous block, creating a complete record of every transfer that has ever been made. This process is controlled by the entire network rather than one individual. It is almost impossible to go back and edit previous transactions because every single block has its own cryptographic signature. Even the tiniest change in one of these records would take an immense amount of computing power and effort to achieve, helping to protect the ecosystem against fraud.

How are new bitcoins created?

New bitcoins are generated through mining. The competitive process involves miners completing complex mathematical puzzles in an attempt to create the blocks of validated transactions and include them in the blockchain.

What can they be used for?

An increasing number of retailers are beginning to accept bitcoin as payment – and it is even possible to purchase property using this cryptocurrency. Bitcoin is also popular for consumers who want a greater level of anonymity when they are sending money to other people. As a result, criminals have started using bitcoin to avoid detection.

Consumers who don’t have the advanced computing power to mine new cryptocurrency, or don’t want to, can purchase bitcoin that already exists on crypto exchanges.

The pros and cons

Advantages of bitcoin include the fact that it can be used by anyone to make purchases in a transparent way 24/7 – even if they don’t have access to an old-fashioned bank account. It is also free of censorship, meaning there is no central body that can prohibit a transaction.

However, there are downsides. This cryptocurrency is extremely volatile, meaning that there can be wild price swings. Bitcoin reached its all-time high of $20,000 in December 2017 – and one year later, its price had crashed by more than 83 per cent. As a result, critics argue bitcoin is not practical for making everyday purchases. The lack of regulation and patchy acceptance levels are other drawbacks. 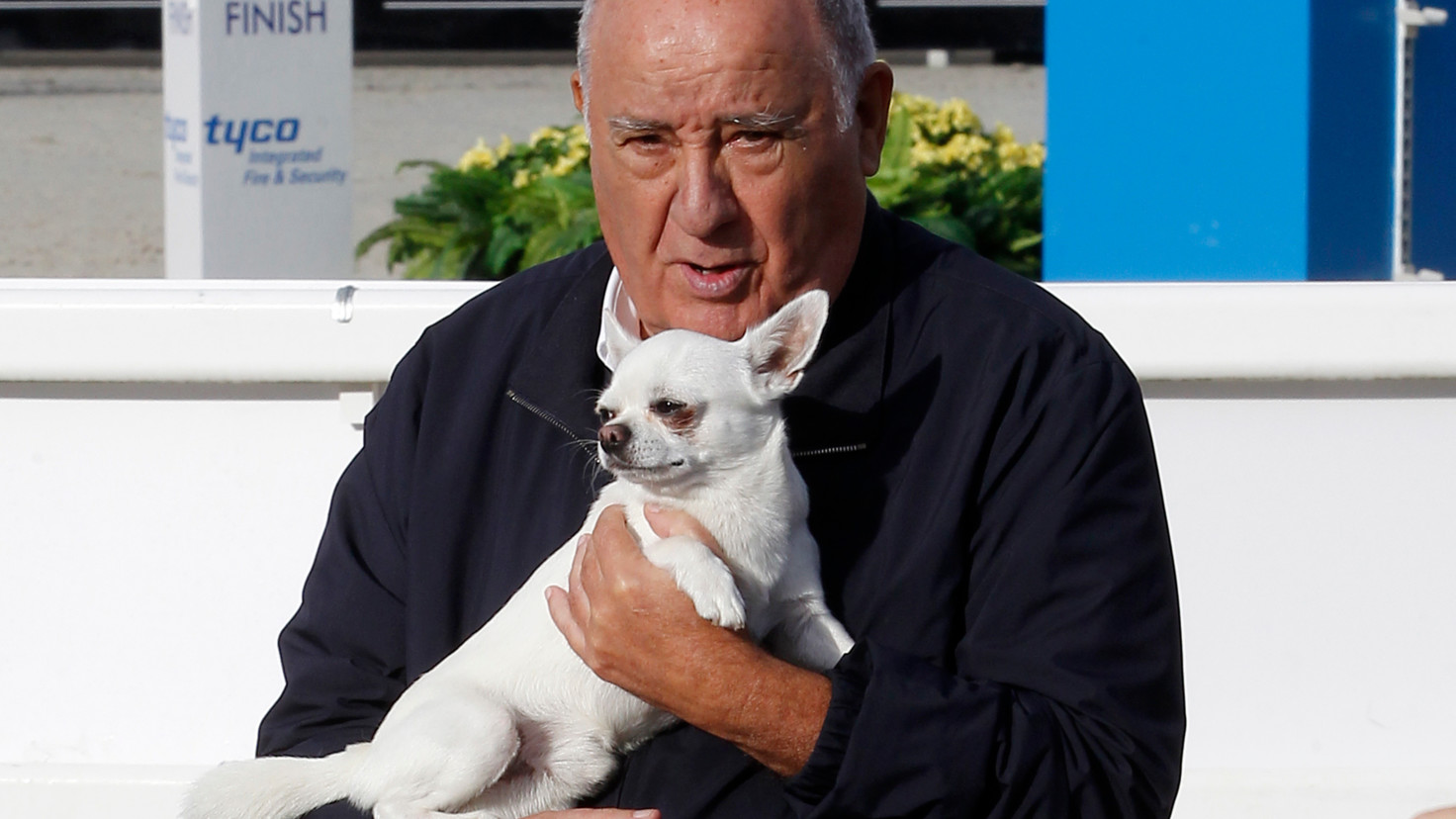 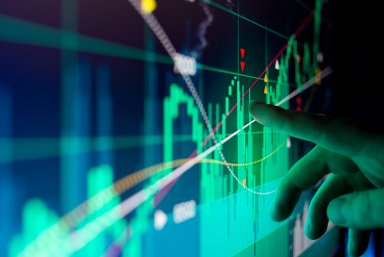