Bitcoin prediction this week January 27 to February 2: price likely to remain range-bound for next few days

With the WEF taking crypto more seriously, what could happen to Bitcoin this week?

Cryptocurrencies were discussed extensively at the annual World Economic Forum in Davos. This perhaps shows that the regulators and central banks are slowly warming up to cryptocurrencies. International Monetary Fund chief economist Gita Gopinath said that Facebook’s Libra pushed the world to reconsider the status of the dollar as the anchor currency.

The fundamentals of Bitcoin are gradually improving, which is likely to put a floor beneath the price. Let’s do the Bitcoin price prediction for this week and see how can the traders position themselves to benefit from the next directional move.

Bitcoin formed an inside day candlestick pattern last week, which shows that both the bulls and the bears are playing it safe and are not taking large bets. However, the bulls held the dip to the first support at the 20-week EMA, which is close to the downtrend line. This is a positive sign as it shows that buyers are keen to accumulate on dips.

Contrary to our assumption, if the bulls fail to carry the price above $9,187.95, the price might remain range-bound for a few weeks. The pair will weaken if the bears sink the price below the critical support at $7,853.95. If that happens, a dip to $7,000 will be on the cards.

The 20-day EMA has started to slope up again and the RSI has jumped into the positive territory, which shows that bulls have the upper hand. The bulls will now attempt to carry the price above the overhead resistance at $9,187.95. If successful, the uptrend will resume and a move to $10,550 is likely.

Conversely, if the bulls fail to propel the price above $9,187.95, the BTC to USD pair might remain range-bound for a few days. Our bullish view will be invalidated if the price turns down from the current levels or from the overhead resistance and breaks below the $8,200 to $7,853.95 support zone.

The Bitcoin price analysis of the daily chart shows that bulls are back in the game. How should the traders position themselves? Let’s find out.

Bitcoin price this week January 27 to February 2: How to trade it

Bitcoin rebounded off the first support at the 20-day EMA, which shows that the sentiment is to buy the dips. Therefore, traders can hold their long positions with stops at $6,800. The traders can trail the stops higher to $8,000 after the price scales above $9,187.95. 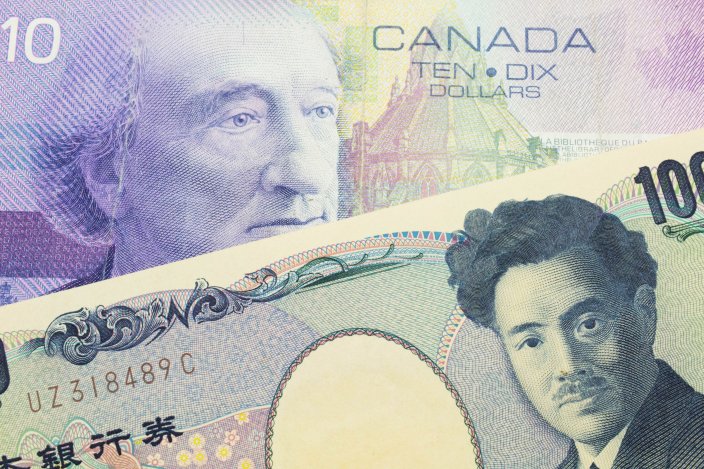 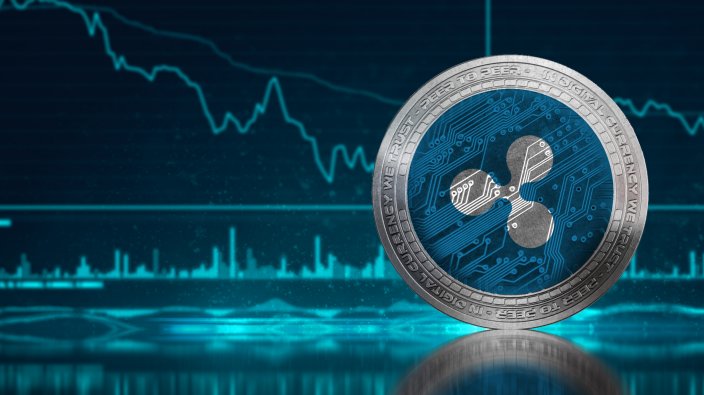