The combination of Bitcoin with fiat currency such as the BTC to BGN pair enables traders to make profits based on factors relevant to the Bulgarian economy. Since Bulgaria is a member state of the EU, overall economic conditions and policies implemented in the EU also have an impact on Bitcoin to lev price.

BTC/BGN chart shows that this pair may have a daily fluctuation of around 5 per cent. That means traders may avoid excessive volatility risk. A positive aspect when trading BTC to BGN is that there is an adequate level of retracements and bounce backs which ensures that traders do not have to wait for a long time before a new trading opportunity arises. Noteworthy mentioning is that Bitcoin to BGN can go through as much as four retracements (even more) of up to 15 per cent in some months.

Since its introduction in 2008, the Bitcoin had a significant impact on the financial markets and on trading. Despite the scepticism related to BTC in the early years, it is now one of the most actively traded cryptocurrencies in the world. Bitcoin is a base or quoted currency in tens of currency pairs with a daily trading volume reaching tens of billions of pounds.

Here are some interesting facts about the BTC

The supply and demand for Bitcoins have a major influence on its price. The cost for mining Bitcoins also affects the value of BTC, in a way that higher costs would imply that BTC value should increase or mining would be unprofitable. The number and strength of competitive cryptocurrencies and the number of currency exchanges which quote the BTC can positively or negatively impact BTC value. Moreover, different regulations and legal issues can affect the value.

What is the Bulgarian lev (BGN)?

The official currency used in the Republic of Bulgaria is the Bulgarian lev (BGN). It has been in circulation since 1881 and during its existence, the BGN was replaced four times. Since Bulgaria is a member country of the European Union but not a member of the eurozone, the BGN is pegged to the euro and one euro equals 1.95583 BGN. A noteworthy mention is that you can convert BTC to BGN through ATMs located in the capital city.

One of the factors is the anticipation that Bulgaria will become part of the eurozone and adopt the euro as its official currency.

Hence, traders may want to pay attention to factors such as the level of exports toward non-EU countries which may affect the demand and supply for BGN and accordingly its value on the foreign exchange markets.

Also, the BGN value would be under heavy influence by the economic conditions in the European Union, as noted during the debt crises that took place in 2009. The worsened economic conditions across the EU region also harmed the foreign exchange rate of euro and other EU member currencies.

Why trade BTC to BGN with Currency.com

Instantly buy tokenised assets with Bitcoin and at competitive prices. Store your holdings safely and transfer with ease. 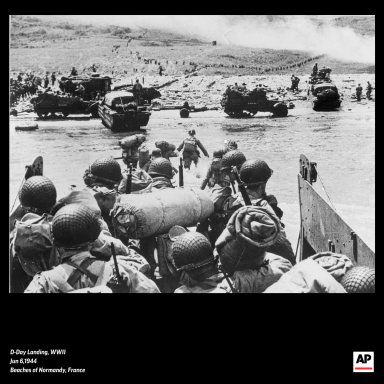