The 2016 Democratic Party presidential nominee and former US secretary of state also stated that it’s not only countries such as China and Russia that are “manipulating technologies of all kinds to their advantage, but we are also looking at non-state actors destabilising countries”.

She added that “there are so many big questions that the Biden administration must address” relating to crypto. Clinton went on to say that she does not feel that “we have too much time” and so hopes that this is “exactly what they are going to try to do”.

At the Bloomberg New Economy Forum in Singapore on 19 November, Clinton made similar remarks.

Although admitting cryptos are an interesting technology, she also said they hold the power to destabilise the US dollar and nations, “perhaps starting with small ones but going much larger”.

As with her comments on MSNBC, Clinton also referred to Russia and specifically President Vladimir Putin, accusing him of being behind a campaign of disinformation and cyberwarfare.

In July this year, Elizabeth Warren, Democratic Party senator for Massachusetts, wrote to the Financial Stability Oversight Council (FSOC) and Janet Yellen, secretary of the treasury and chair of the FSOC, asking for a regulatory strategy for cryptos. Warren said: “I am writing to you in your capacity as chair of the FSOC regarding the need for a coordinated and cohesive regulatory strategy to mitigate the growing risks that cryptocurrencies pose to the financial system.

“I urge the FSOC to act with urgency and use its statutory authority to address cryptocurrencies’ risks and ensure the safety and stability of our financial system. The longer that the United States waits to adapt the proper regulatory regime for these assets, the more likely they will become so intertwined in our financial system that there could be potentially serious consequences.”

Trump photographs to be Creatd second NFT drop
The material provided on this website is for information purposes only and should not be regarded as investment research or investment advice. Any opinion that may be provided on this page is a subjective point of view of the author and does not constitute a recommendation by Currency Com Bel LLC or its partners. We do not make any endorsements or warranty on the accuracy or completeness of the information that is provided on this page. By relying on the information on this page, you acknowledge that you are acting knowingly and independently and that you accept all the risks involved.
$50
WELCOME BONUS
Sign up 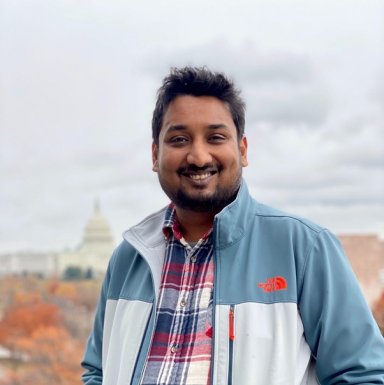