The multiyear agreement will allow Crypto.com to place its branding on fight kit worn by UFC athletes during competitions, as well as on clothing (shorts, sports bras and hoodies) worn by training staff.

It will also be integrated into UFC content on both linear and digital platforms, including live broadcasts, pay-per-views and UFC-owned social media channels.

Kris Marszalek, co-founder and CEO of Crypto.com, described the deal as an “historic moment” as the companies join forces to “help accelerate the world’s transition to cryptocurrency”.

Terms of the agreement were not publicly disclosed but it’s been reported to be worth $175m over 10 years.

The deal comes after Crypto.com secured a $100m sponsorship deal with Formula One last week. The agreement will come into effect on 17 July, the day before the 2021 British Grand Prix at Silverstone.

The crypto sponsorship sector has been active this year. The National Basketball Association landed its first team jersey patch agreement with a crypto firm last week when the Portland Trail Blazers signed a deal with crypto platform StormX. Before that, the Miami Heat entered an agreement with FTX.us to rename its home stadium FTX Arena.

Meanwhile, Endeavor, the agency that owns UFC, acquired the remaining stake in UFC in April – consolidating the mixed martial arts entity before going public on the New York Stock Exchange.

UFC will host its UFC 264 main event on Saturday 10 July, featuring well-known fighter Conor McGregor against Dustin Poirier for the third time. Crypto.com-branded assets will debut at the tournament.

UFC has a global fan base of more than 625 million people, including the 900 million TV households in 175 countries with access to UFC’s broadcasts. 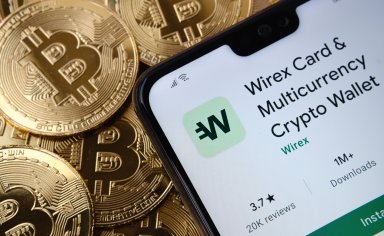 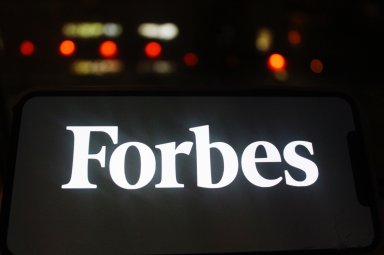