The volume of BTC was down by 19.01% over the past 24 hours, however BTC has since edged up by 1.69%, along with none of the top 10 cryptos, which were up today on CoinMarketCap.

The biggest riser of the day is dYdX (DYDX), which is up by 28.77% to $25.77. According to CoinMarketCap, dYdX “is a governance token that allows the dYdX community to truly govern the dYdX layer-2 protocol”.

The second-biggest riser of the day is OKB (OKB), which has risen by 13.52% to $16.39. OKB, as CoinMarketCap describes it, is “a cryptocurrency released by the OK Blockchain Foundation and the Maltese crypto exchange, OKEx”.

The third-biggest riser of the day is perpetual protocol (PERP), up by 9.21% to $16.45. CoinMarketCap states that PERP “was launched in late 2019, originally under the name of Strike Protocol. Perpetual protocol builds on an Uniswap-inspired automated-market maker (AMM) design”.

XDC Network (XDC) is the biggest faller of the day, dropping by 10.17% to $0.12. XDC is the native coin that powers the XinFin network, according to CoinMarketCap.

The second-biggest faller of the day is Decred (DCR), which has dropped by 5.19% to $99.58. According to CoinMarketCap: “DCR is a blockchain-based cryptocurrency launched in February 2016. The DCR token and Decred protocol were created to facilitate open governance, community interaction and sustainable funding policies.”

The third- biggest drop of the day is Tezos (XTZ), which has fallen by 4.67% to $5.76. Tezos is “a blockchain network that’s based on smart contracts, in a way that’s not too dissimilar to Ethereum”. 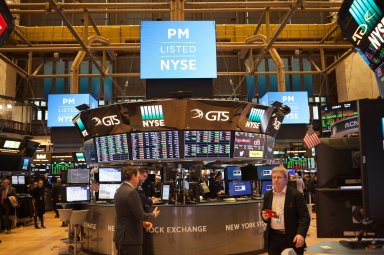 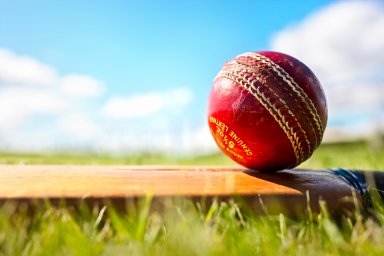