Bitcoin (BTC) ended yesterday on $52,698 after experiencing a rise of 1.74% during the day according to Currency.com. The leading cryptocurrency's current price has now plummeted to $46,891.

This drop in price is being attributed to El Salvador problems accepting BTC as legal tender from the 7 September. President of El Salvador, Nayib Bukele tweeted out stating that the Chivo wallet app used to support BTC payments ran into problems due to capacity issues.

The wallet had to be unplugged to deal with the high demand. Bukele tweeted out in Spanish: “For a few moments Chivo wallet won’t work, we have disconnected it while increasing the capacity of the servers.

“The installation problems that some people had were for that reason. We prefer to correct it before reconnecting.”

Kim Kardashian and the FCA

Kim Kardashian has been criticised by Charles Randell, chair of the UK's Financial Conduct Authority (FCA) for her recent Instagram post in which she promoted Ethereum Max.

Speaking at the Cambridge International Symposium on Economic Crime, Randell pointed out that Kardashian did keep in line with Instagram rules by disclosing that it was an #AD (advertisement). However, Kardashian did not “have to disclose that Ethereum Max – not to be confused with Ethereum – was a speculative digital token created a month before by unknown developers – one of hundreds of such tokens that fill the crypto-exchanges.”

The chair of the FCA said: “I can’t say whether this particular token is a scam. But social media influencers are routinely paid by scammers to help them pump and dump new tokens on the back of pure speculation. Some influencers promote coins that turn out simply not to exist at all.”

Randell added that, as Kardashian has 250 million Instagram followers, “it may have been the financial promotion with the single biggest audience reach in history.”

The chair reminded everyone that cryptos are not regulated by the FCA and that people should be prepared to lose all their money if they buy into cryptos.

The biggest riser of the day is one of the top 10 cryptos, Solana (SOL). SOL is up by 23.78% to $180. CoinMarketCap states: “the Solana protocol is designed to facilitate decentralised app (DApp) creation. It aims to improve scalability by introducing a proof-of-history (PoH) consensus combined with the underlying proof-of-stake (PoS) consensus of the blockchain.”

The second biggest riser of the day is Fantom (FTM), which has seen a rise of 19.01% to $1.57. According to CoinMarketCap, FTM is “a directed acyclic graph (DAG) smart contract platform providing decentralised finance (DeFi) services to developers using its own bespoke consensus algorithm.”

The third biggest riser of the day is Harmony (ONE), which is up 14.08% to $0.15. ONE is “a blockchain platform designed to facilitate the creation and use of decentralised applications (DApps).”

Revain (REV) is the biggest drop of the day, having fallen by 16.39% to $0.02. REV, according to CoinMarketCap “is an online platform for Ethereum blockchain-based tokens reviews, designed to allow developers to receive constructive feedback about their projects.”

The second biggest faller of the day is Avalanche (AVAX), which has dropped 15.05% to $42.83. AVAX “launched its main net in September 2020. The platform’s native token, AVAX, performs various tasks within Avalanche and functions as a rewards and payment system for users.”

The third biggest drop of the day is Internet Computer (ICP) by 13.65% to $72.11. ICP “is the world’s first blockchain that runs at web speed with unbounded capacity.” 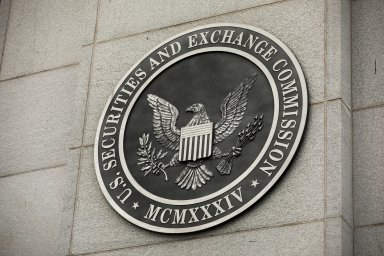 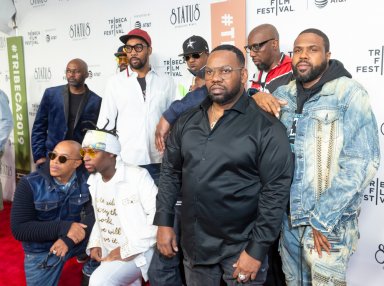