Andreessen Horowitz met with U.S. financial watchdogs to convince them about crypto

The list of regulators whose officials were present at the meeting reportedly included the Securities and Exchange Commission (SEC), the Commodity Futures Trading Commission (CFTC), and the U.S. Treasury Department.

Some of the crypto companies that work with Andreessen Horowitz on a regular basis also joined the event.

The venture capital firm was trying to convince the Washington officials that crypto technologies possess huge potential for the U.S. economy.

Andreessen Horowitz, among other things, was reportedly urging the regulators to adopt a more hands-off approach to crypto.However, the officials are still cautious about crypto, according to the WSJ.

The Treasury Department's undersecretary told the participants that crypto startups would need to improve their compliance with the anti-money laundering requirements.

The blockchain ecosystem for Libra is set to launch in the first half of 2020, however, the U.S. legislators are reportedly still unsure about the prospect of an independent currency being operated privately by the tech giant.

In August, U.S. lawmakers visited Switzerland, where the Libra Foundation will be officially registered, to discuss the mechanisms of crypto regulation with the local government agencies. Nonetheless, the concerns of the delegation did not seem to be alleviated by the end of the meeting. 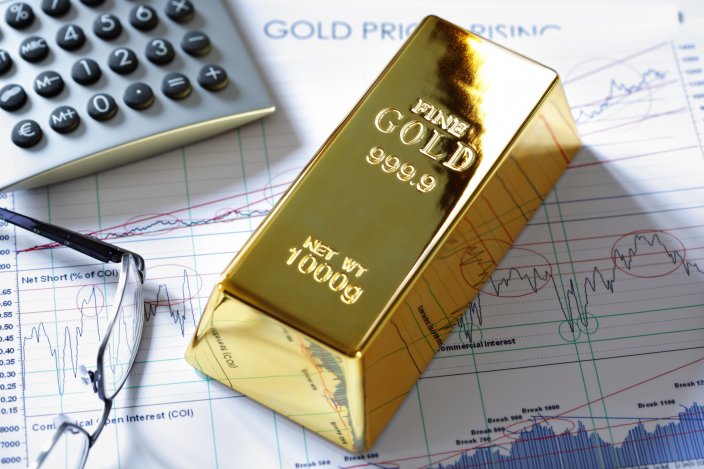