Cryptocurrency donations are beginning to go mainstream, with UNICEF announcing it will accept Bitcoin and Ether. Are many other charities following suit?

Cryptocurrency donations are beginning to go mainstream – and the list of charities that accept Bitcoin is continually increasing.

Although the volatility associated with digital currencies is a concern, the benefits of crypto donations are obvious for non-profit organisations, especially those with an international focus. Funds often need to be transferred to the countries that need it most with urgency, but cross-border payments can be slow and expensive. Plus, a Bitcoin donation can help achieve transparency and accountability, with donors getting the chance to see how their money is spent in a way that wasn’t possible before.

UNICEF recently hit the headlines when it established its Cryptocurrency Fund. The children’s charity described it as a “significant and welcome step forward in humanitarian and development work”. Unlike other initiatives, which may accept a Bitcoin donation and then convert it into a fiat currency such as dollars or euros, UNICEF plans to distribute the funds it collects in the self-same cryptocurrency.

Indeed, this isn’t the charity’s first foray into cryptocurrency. During a two-month experiment that began back in February 2018, UNICEF asked gamers who use high-level graphics cards to donate their spare computing power for cryptocurrency mining. The Ethereum generated through the exercise was subsequently used to give children displaced by the war in Syria access to healthcare, water and education. Mining activity could be viewed in real time throughout the Game Chaingers campaign – and as well as reaching parts of the population who may not make charitable donations on a regular basis, the award-winning initiative allowed gamers to help a good cause even if they were unable to make a financial contribution.

In this article, we’re going to look at some other examples of crypto donations in practice, explore the results, and ask whether the public at large will be willing to donate Bitcoin to charity.

Do many charities accept Bitcoin donations?

Given there are tens of thousands of charities worldwide, the number of organisations on the crypto bandwagon is modest. A 2018 survey of 5,352 non-governmental organisations (NGOs) revealed that just 1 per cent accept Bitcoin – a stark contrast to the 80 per cent that are happy to receive donations made by credit card. Interestingly, crypto donations appear to be more prevalent on certain continents, with 3 per cent of NGOs in Asia and 4 per cent of NGOs in South America developing the infrastructure to accept BTC.

Nonetheless, some big charities are beginning to embrace this new trend aside from UNICEF. In the UK, the Royal National Lifeboat Institution accepts Bitcoin – and explaining its rationale, the rescue service said it wants to be prepared for the eventuality of someone leaving crypto to them as part of their legacy. Save The Children, which aims to help vulnerable young people in some of the world’s most impoverished areas, accepts Bitcoin and Bitcoin Cash – as does the American Red Cross. Some crypto payment processing companies have started to provide the infrastructure that charities need to receive virtual currencies, waiving the fees that are normally charged to for-profit businesses.

There are some challenges on the horizon. The Charities Aid Foundation recently told The Guardian that the buzz surrounding cryptocurrency donations has failed to translate into substantial funds for NGOs. Those that tend to have the most success are charities working in the internet space – organisations such as Wikimedia, the operator of the online encyclopaedia Wikipedia, and WikiLeaks, the controversial publisher founded by Julian Assange. Some also argue that charities need to do more to communicate with the public about the benefits of crypto donations, reduce the friction associated in making a contribution, and advertise this donation method prominently on their websites and social media channels.

Fidelity Charitable, an organisation that enables donors to save money and decide which charities benefit from their funds, says cryptocurrencies are a growing part of its business. In its 2019 Giving Report, Fidelity revealed that virtual currency worth more than $106 million has been donated to good causes since it began accepting crypto in 2015. An estimated $30 million of this was in 2018 alone, and it came despite BTC prices cooling from the all-time highs achieved towards the end of the previous year. Although these figures are impressive, it is worth noting that Fidelity Charitable’s 204,292 donors granted $5.2 billion to charity in 2018 – meaning crypto represented just 0.57 per cent of the total.

Back in 2017, a crypto trader who had amassed millions of dollars in wealth decided to give most of it away anonymously. The Pineapple Fund offered an open application process for charities of all sizes, who could apply for a donation. The philanthropist behind the project gave financial backing to the causes they believed in, as well as the ones they were confident would work. Timed to coincide with the Bitcoin bubble bursting, more than 60 charities shared 5,104 BTC, which was worth a whopping $55.8 million at the time. The donor has remained anonymous, and beneficiaries included The Water Project, Internet Archive and the American Civil Liberties Union.

Overall, it seems like the relationship between charities and cryptocurrency is at the same stage as society as a whole. Although it is possible to buy a morning cup of coffee with crypto, finding a café that accepts this payment method can be fiddly. And, although there are non-profits out there that are willing to receive a Bitcoin donation, it may take some digging to find a good cause you care about.

FURTHER READING: Five key pointers to the long-term future of cryptocurrency and Bitcoin

FURTHER READING: How to use Bitcoin 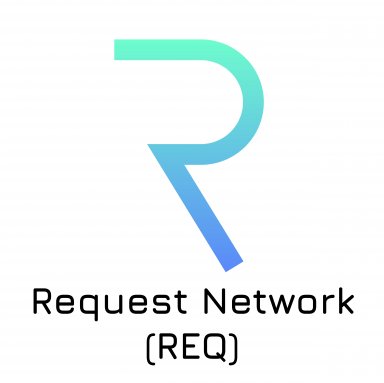 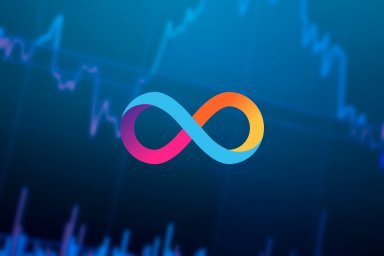 ICP price prediction: Is a resurgence on the way? 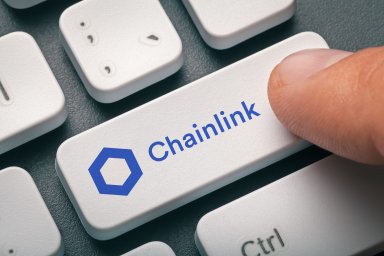 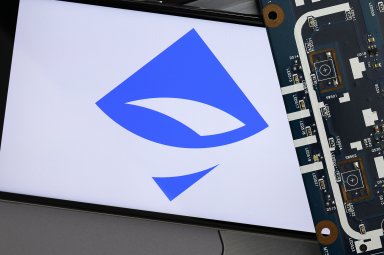