Executives from some of the largest cryptocurrency companies in the United States have been called to speak before a congressional committee on 8 December.

Democratic Senator Maxine Waters, the chair of the House Committee on Financial Services, announced a hybrid hearing named Digital Assets and the Future of Finance: Understanding the Challenges and Benefits of Financial Innovation in the United States.

Brooks previously worked as chief legal officer of Coinbase before becoming Acting Comptroller of the Currency under the Trump administration.

For some the hearing could be said to further signify the accession of digital assets into the financial mainstream and an indication of its future direction of travel. To others, it could herald the start of a period of regulatory tightening and be seen as an example of the increasing institutionalisation of a sector that initially promised to challenge existing power structures.

Potential threat to US dollar?

The opinion of US politicians towards digital assets cannot be said to split along traditional party lines. In June, former Republican president Donald Trump declared bitcoin, the world’s first and largest cryptocurrency, “a scam” that threatened the US dollar and called for “very, very high” regulation.

What is your sentiment on COIN?

Why not give COIN a try?

Similar sentiments were echoed in November by his former adversary in the 2016 presidential election, Hillary Clinton, who has also called for greater regulation.

Last month at an economic event in Singapore, the former US Secretary of State said: “What looks like a very interesting and somewhat exotic effort to literally mine new coins in order to trade with them has the potential for undermining currencies, for undermining the role of the dollar as the reserve currency, for destabilising nations, perhaps starting with small ones but going much larger.”

Last week, the chairman of the US Senate Banking Committee, Senator Sherrod Brown, wrote to the operators of the world’s leading stablecoins, digital currencies pegged to real-world assets, demanding greater insight into their practices.

Brown outlined his worry that users of currency-pegged stablecoins did not have the same rights and entitlements afforded by the real-world currencies themselves, before adding:

“I have significant concerns with the non-standardised terms applicable to redemption of particular stablecoins, how those terms differ from traditional assets, and how those terms may not be consistent across digital asset trading platforms.”

US senator demands greater transparency from stablecoin operators
The material provided on this website is for information purposes only and should not be regarded as investment research or investment advice. Any opinion that may be provided on this page is a subjective point of view of the author and does not constitute a recommendation by Currency Com Bel LLC or its partners. We do not make any endorsements or warranty on the accuracy or completeness of the information that is provided on this page. By relying on the information on this page, you acknowledge that you are acting knowingly and independently and that you accept all the risks involved.
$50
WELCOME BONUS
Sign up 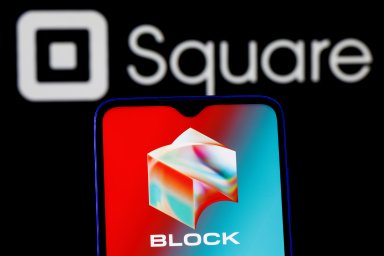 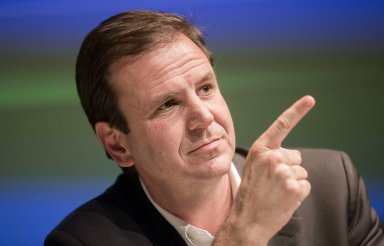