Jack Dorsey’s payments company Block, formerly known as Square, has announced that it plans to build an open bitcoin mining system this year.

Block’s hardware general manager Thomas Templeton made the announcement on Twitter, saying that the firm wants to make mining “more distributed and efficient in every way, from buying, to set up, to maintenance, to mining”.

Templeton added that Block recognises the potential of mining, as a long-term need for a future “that is fully decentralised and permissionless”.

This isn’t the first time that Dorsey has hinted at bitcoin mining. Back in October, Dorsey tweeted that he was considering building a bitcoin mining system which would be built in tandem with Block’s hardware wallet model, “in the open, in collaboration with the community”.

The price of bitcoin rallied past $62,000 following Dorsey’s tweets.

One month later, Dorsey, who co-founded Twitter in 2006, announced his departure from the social media platform to concentrate on building out Block. He remains a Twitter board member.

In December, Block Inc became the new Square as the company rebranded to focus, in future, on the world of cryptocurrencies and blockchain. The new company still trades under the ticker symbol SQ.

At present, no timeline has been suggested as to when Block’s system will be ready for launch.

Bitcoin to replace the US dollar: Jack Dorsey

Will Jack Dorsey move on to crypto mining?
The material provided on this website is for information purposes only and should not be regarded as investment research or investment advice. Any opinion that may be provided on this page is a subjective point of view of the author and does not constitute a recommendation by Currency Com Bel LLC or its partners. We do not make any endorsements or warranty on the accuracy or completeness of the information that is provided on this page. By relying on the information on this page, you acknowledge that you are acting knowingly and independently and that you accept all the risks involved.
$50
WELCOME BONUS
Sign up 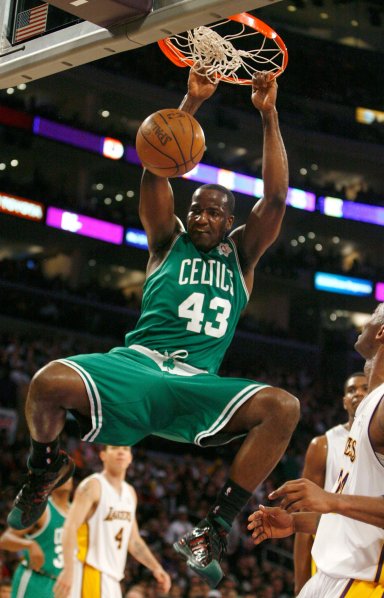 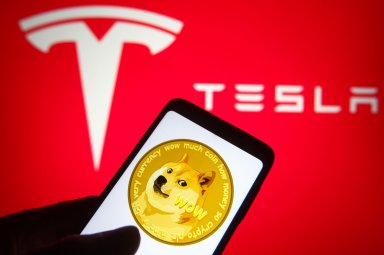