De Nederlandsche Bank (DNB), the Dutch central bank, has given most cryptocurrency companies operating in the Netherlands a fortnight to either register or shut down.

The announcement comes hot on the heels of new anti-money laundering (AML) laws, which were passed by the Dutch parliament in April in order to comply with the regulatory standards set out by the European Union’s Financial Action Task Force.

Initially, the Council of State, the government body testing new laws, criticised the additional regulations inserted by the DNB but with little consequence. The eventual law has proved unpopular in the Netherlands’ burgeoning cryptocurrency scene, with crypto firms emphasising its threat to long-term growth. Some smaller crypto companies have already shut down as a result of the new regulatory burden.

At the end of April, the Bitcoin (BTC) exchange Bittr ended operations “due to upcoming regulatory changes”. The one-man exchange’s founder, Ruben Waterman, criticised the DNB and Dutch authorities, accusing them of making “it (nearly) impossible for innovative small bitcoin companies to operate”.

The latest regulations only apply to crypto-to-fiat companies and not crypto-to-crypto firms. In its announcement the DNB called on the relevant crypto service providers to “arrange” their regulatory adherence “quickly”. Should companies fail to register but continue to operate then they will face “enforcement action” and fines.

While the Netherlands is broadly acting in adherence with the latest EU directives, the speed of the new law’s implementation and the accompanying threats from the DNB have surprised many.

In late April, the DNB became the first central bank in Europe to publicly outline its plan for a central bank digital currency (CBDC), which it hoped would “promote diversity in the payments market" and facilitate cross-border payments.

The now exchange-less Waterman described the situation as “fishy” and argued that Dutch regulators want to keep bitcoin and other digital currencies from becoming too popular.

FURTHER READING: The Netherlands joins the race to develop a digital currency

FURTHER READING: John McAfee knows who Satoshi is - but can't tell you 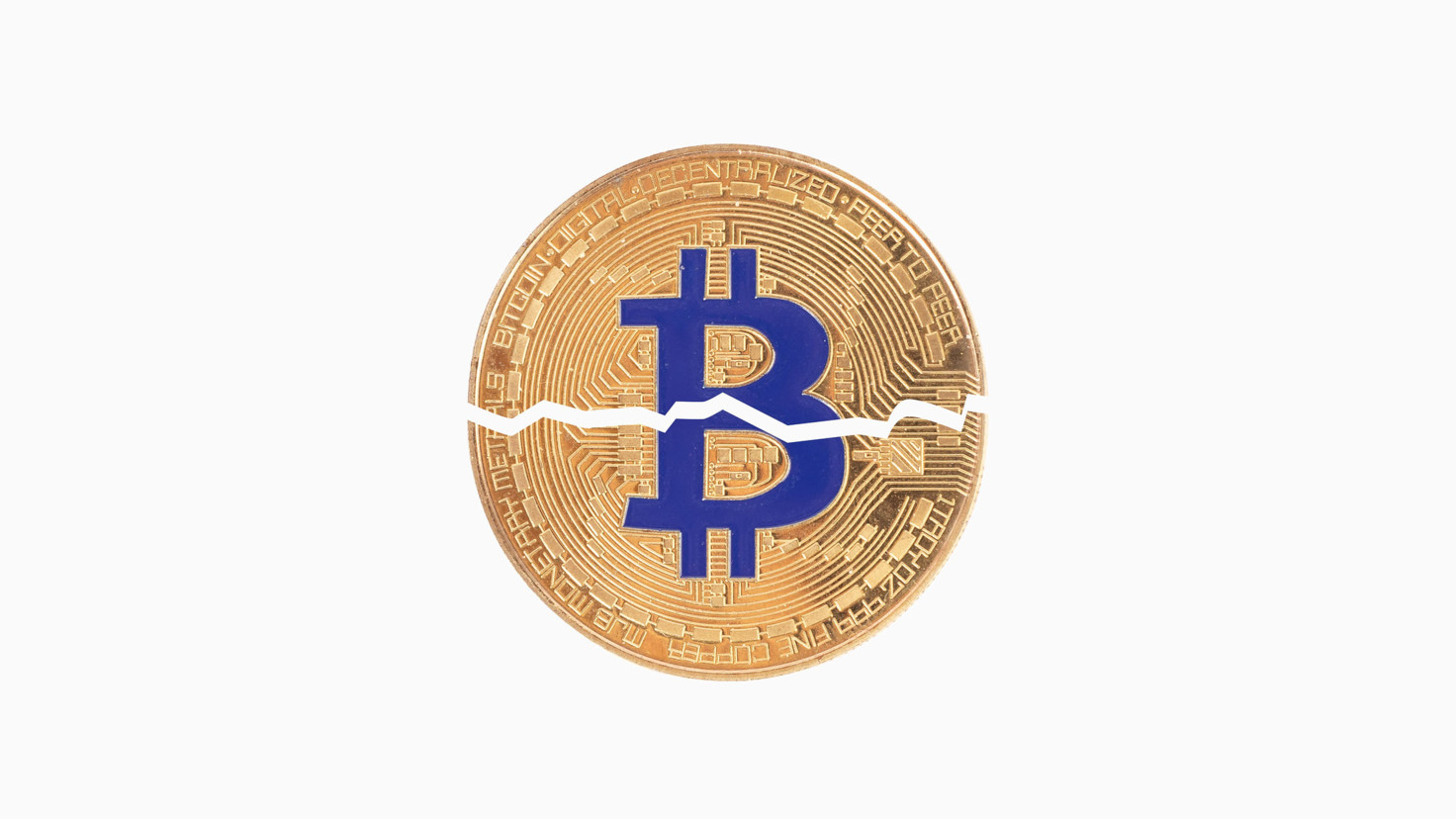