Christine Lagarde, ECB President, reiterated that cryptocurrencies and stable coins should be regulated as assets in a subtle effort to speed up EU Commission work on legislative proposals to strengthen the EU’s anti-money laundering (AML) and counterterrorism financing rules.

“All cryptocurrencies, alleged to be cryptocurrencies, are not currencies at all. They are speculative assets… They present themselves as currencies but they are not. At a regulatory level, an asset is an asset and it must be regulated as such, but [it] should not be claimed as a currency, as it is not,” she said in an interview with Klaus Schwab, founder and executive chairman of the World Economic Forum, at an event hosted by Time magazine.

As the European Commission reported, at present, only certain categories of crypto-asset service providers are included in the scope of EU rules. The reform is intended to “extend these rules to the entire crypto sector, obliging all service providers to conduct due diligence on their customers. In addition, anonymous crypto asset wallets will be prohibited.”

The legislative package will be discussed by the European Parliament and Council. The future AML Authority should be operational in 2024 and will start its work of direct supervision soon after.

‘Stablecoins are devices that must be regulated’

As stablecoins grow in popularity, Lagarde underlined in her interview the need to regulate this kind of crypto ‘device’ as well.

“Stablecoins are devices that have been invented by some of the big tech companies like Facebook, one of the leading examples but there are more around. Stablecoins are pretending to be a coin but, in fact, they are completely associated with an actual currency,” she said.

“For instance, some of them say they can be used for transactions but their value will be exactly aligned to the US dollar, for instance. Fine, but you have also to guarantee to those holding these coins, that they can exchange those coins for dollars. They have to back up coins with dollars, so they can be guaranteed. They must be regulated and supervised to guarantee users,” she warned.

Lagarde closed her interview talking about the digital Euro, which is going through a two-year test period, before the European Central Bank (ECB) makes its final decision on it.

“As for digital currencies like the digital Yuan and the digital Euro, the ECB believes that we should be ready to respond to customers’ demand. We should make sure that it is secure and available and doesn’t jeopardise the banking system,” she said.

“Availability, safety and security of the device, friendliness, cheap costs and the use of them as a means of payment at a reasonable time should be considered not only in the Euro area, but all around the world,” she added.

The ECB did not immediately respond to a request for comment. 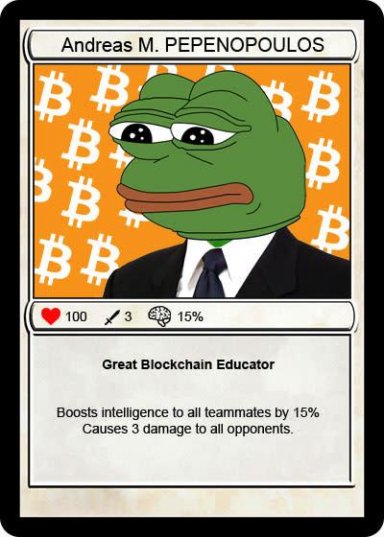