El Salvador’s bitcoin adoption is growing, more than a month after the leading cryptocurrency was made legal tender in the country.

President Nayib Bukele tweeted on 16 October that people are using US dollars to buy more bitcoin than they are withdrawing from the Chivo ATMs.

The Chivo Wallet is what the country uses to support bitcoin payments within the country.

Bukele tweeted: “People are inserting way more USD (to buy BTC) than what they are withdrawing from the Chivo ATMs”.

He added that media outlets can independently confirm this by visiting the ATMs.

This news comes as bitcoin has breached the $60,000 mark and is currently at $61,040, according to CoinMarketCap.

At the end of September, Bukele tweeted that Chivo Wallet users will be entitled to cheaper gas prices.

Bukele said that Chivo Wallet users will receive a $0.20 discount on a gallon of gas, as he announced a partnership between the largest gas stations in the country. The president believes this will help to ease the increases in fuel costs seen internationally.

The announcement on Twitter was part of a larger thread in which the president also said the government will be absorbing any further increases in the cost of fuel on international markets for one year.

In October, Bukele announced plans to invest part of the $4m (£2.9m) worth of profits the country has gained from its bitcoin holdings to build a new veterinary hospital in the nation’s capital city, San Salvador.

The president said on Twitter the country would be using the profits from the state-operated bitcoin trust but declared he would not be selling any of the 700 BTC that has been acquired for the trust, which was created to facilitate conversion between bitcoin and the US dollar for Chivo Wallet users.

Bukele said the new veterinary hospital will have four operating rooms, four emergency clinics and 19 offices, and will be able to handle 384 consultations, more than 100 emergencies, 64 surgeries and 32 X-rays every day. 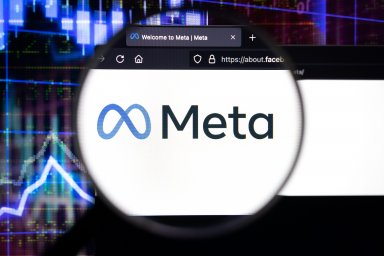 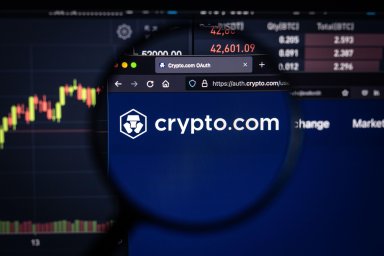