Catch up on Ethereum news here – including the latest price developments, use cases, and progress with the second iteration of its blockchain

It’s the world’s second-largest cryptocurrency – and there’s never any shortage of Ethereum news.

Just some of the main headlines in Ethereum news now include the major development that ETH futures are going to be available in the United States following months of speculation. You could argue that this Ethereum market news is long overdue given how BTC futures have been available since 2017.

One of the reasons why this news on Ethereum has been so delayed lies in the long-running debate on whether it is a security or a commodity. ErisX, which has been given the green light to offer this service, says the futures contracts will be physically delivered and expire on a monthly and quarterly basis.

Stressing that its platform is fully regulated by the Commodity Futures Trading Commission, the company said: “Ethereum has genuine functionality and use cases with real people, firms and governments using the network, and it’s structure has many similarities with existing commodity markets. ErisX has taken precedents and standards already in existence from established capital markets to offer secure, transparent and innovative access to Ether.”

News on Ethereum price levels hasn’t been incredibly rosy of late. In a way, this is to be expected, with Bitcoin hogging all of the attention because of the halving. Now that the markets are beginning to calm down again, many investors are looking for Ethereum news that suggests this altcoin will strengthen against BTC.

Just like Bitcoin is facing tough resistance as it attempts to crack $10,000, ETH has had a challenge while trying to breach the seemingly impossible ceiling of $230. The main theme seen in Ethereum market news has been of a coin that has been struggling to bounce back from March’s flash crash, even as BTC has returned to levels last seen three months ago.

You could argue that it’s just going to take a little time for Ethereum news to catch up with Bitcoin’s good fortune. After all, BTC’s high watermark came in December 2017, while ETH’s followed early in 2018.

It isn’t all bad Ethereum news. Whereas the volumes of BTC being held on exchanges has fallen substantially of late, reaching lows not seen in almost a year, the volumes of ETH stored on these trading platforms is nearing record levels that were set in the first quarter of 2018.

There’s other rosy Ethereum news on the horizon, too, considering that you can get your hands on a Bitcoin for far less ETH now than you could at the start of the year. (On January 2 it would have cost you 54.78 ETH, but at the time of writing this has tumbled to just 45.65 ETH.)

The big bit of Ethereum news to watch out for in the coming months is the launch of Ethereum 2.0. It’s a major upgrade to the blockchain that’s going to be released in phases, marking a gradual pivot from the Proof of Work consensus algorithm to Proof of Stake.

According to the latest Ethereum news, developers are cautiously optimistic that the new network could launch in June – and right now, the main focus is on tackling a few bugs that exist in the code.

There have also been some encouraging developments on compelling use cases for Ethereum, not to mention the prospect that new capital could be on the way to its blockchain.

The decentralised finance giant MakerDAO recently announced that it was effectively bringing BTC on to the Ethereum blockchain by adding Wrapped Bitcoin (WBTC) as a form of collateral. WBTC is an ERC20 token that’s 100 per cent backed by BTC. Ethereum news suggests that these tokens are becoming ever more popular, rapidly overtaking the more established Lightning Network.

Another nugget of big Ethereum news came when Reddit announced plans to launch Community Points, a crypto-focused scheme that tokenises rewards and places them on the Ethereum blockchain. Although it’s restricted to just a couple of subreddits for now, it’s expected to expand substantially when it comes off a testnet in the autumn.

Ethereum news in 2020 has been non-stop so far, and it looks like there’s going to be plenty more to follow in the second half of this year. 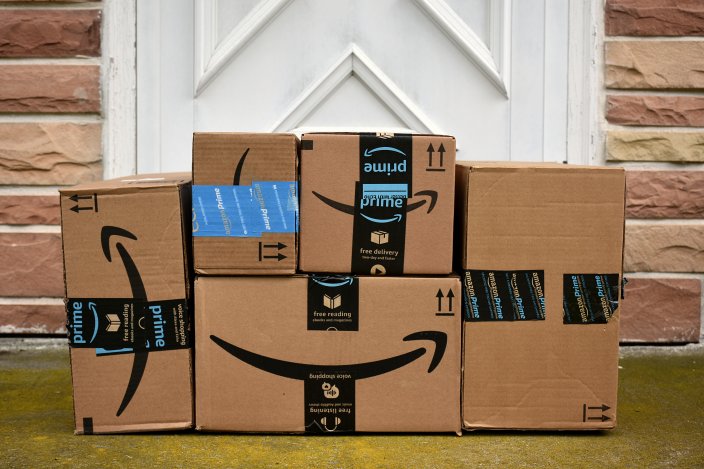 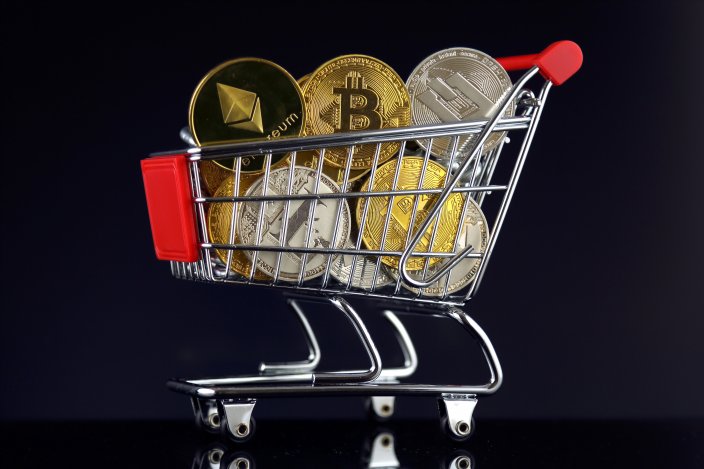 Why the cheapest cryptocurrency doesn’t always make the best investment