News&Features Analysis
EUR/GBP pair analysis: is a drop to 0.843 likely?

The EUR/GBP pair may remain weak in the short term

UK consumer prices soared 3.2% year-on-year after a 2% rise in July, according to the Office for National Statistics (ONS). The month-on-month increase was the biggest since records began in 1997.

Even as inflation heats up, the July growth numbers were less than encouraging. Although July recorded the sixth successive month of economic growth, the pace slowed to 0.1%, compared with 1% in June.

The combination of a slowing economy and rising inflation may make it difficult for the Bank of England (BoE) to maintain a hawkish stance. Economists polled by Reuters recently expect the rate rise to happen by the end of 2022 or sooner.

However, after the fall of 0.9% in August’s retail sales, Samuel Tombs, chief UK economist at Pantheon Macroeconomics, told Reuters: "August's retail sales data bring more evidence that the recovery in consumers' spending has lost considerable momentum in Q3 and should cause markets to doubt whether the MPC (the BoE's Monetary Policy Committee) really will be in a position to hike the bank rate as soon as February."

Compared to the UK, European Central Bank (ECB) policymakers do not expect inflation to remain stably above their 2% target for the next two years. The central bank expects any rise in inflation above its target to be a temporary “hump”.

"The inflation outlook remains characterised by a hump in 2021 followed by more moderate rates in 2022 and 2023," the ECB said last week, according to Reuters.

With a more hawkish Bank of England and a dovish ECB, how is the EUR/GBP pair expected to perform? What do the charts of the EUR/GBP pair project? Read our EUR/GBP technical analysis to find out.

The EUR/GBP pair has been range-bound between the levels of 0.83 and 0.93 since July 2016. Both moving averages are sloping down and the relative strength index (RSI) is in negative territory, indicating advantage to the bears in the short term.

Although the pair has been trading below the 20-week exponential moving average (EMA) for the past many weeks, the bears have not been able to pull the price down to the critical support level at 0.83. This suggests a lack of sellers at lower levels.

If bulls push and sustain the price above the 20-week EMA, the pair could move up to the 50-week simple moving average (SMA). The bears are likely to defend this resistance aggressively.

If the price turns down from this resistance, the pair could again slide down to the 20-week EMA – but a breakout and close above the 50-week SMA would suggest the bulls are in the driver’s seat.

The EUR/GBP pair has formed a descending triangle pattern. This bearish set-up will complete on a breakdown and close below the 0.84365 to 0.84146 support zone. If that happens, the pair could turn bearish and start its slide toward the pattern target of 0.81892.

The pair is currently attempting to rise above the 20-day EMA. If that happens, the pair could rally to the resistance line of the triangle.

A break-out and close above the triangle could trap several bears, which may result in a short squeeze. The pair may then rise to 0.86839 and pick up momentum if bulls clear this hurdle.

Conversely, if the price turns down from the 20-day EMA, the bears will make one more attempt to sink the price to the support zone. The marginally downsloping 20-day EMA and the RSI just below the midpoint indicate a minor advantage to bears.

EUR/GBP: buy or sell at these levels?

EUR/GBP technical analysis shows the price is trading below the 20-day EMA in the short-term and the pair has formed a bearish descending triangle pattern. Traders may keep a close watch on the 0.84365 to 0.84146 support zone below which the selling could intensify.

Bitcoin price analysis (13–19 September): is it a good time to buy?

ETH price technical analysis (13–19 Sept): Will the $3,000 support crumble?
The material provided on this website is for information purposes only and should not be regarded as investment research or investment advice. Any opinion that may be provided on this page is a subjective point of view of the author and does not constitute a recommendation by Currency Com Bel LLC or its partners. We do not make any endorsements or warranty on the accuracy or completeness of the information that is provided on this page. By relying on the information on this page, you acknowledge that you are acting knowingly and independently and that you accept all the risks involved.
$50
WELCOME BONUS
Sign up 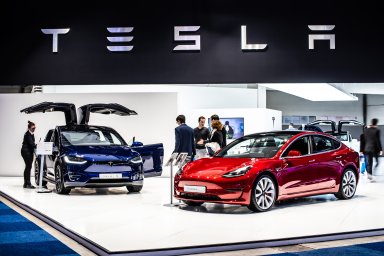 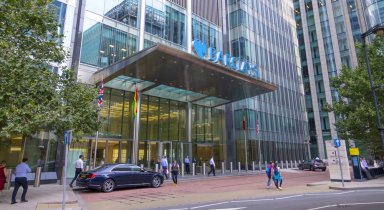 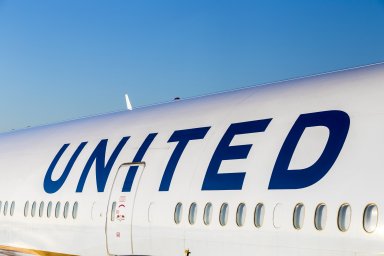