Facebook has announced plans to invest in European talent to help build its so-called metaverse, creating 10,000 new jobs across the EU over the next five years.

A metaverse is an online world where people can work, communicate and game in a virtual environment.

The announcement comes just weeks after the tech giant declared it will be investing $50m in global research over the next two years.

“The metaverse has the potential to help unlock access to new creative, social and economic opportunities. And Europeans will be shaping it right from the start,” said the company.

Facebook said it will continue to invest in product and tech talent, as well as growth across the business.

“No one company will own and operate the metaverse. Like the internet, its key feature will be its openness and interoperability. Bringing this to life will take collaboration and cooperation across companies, developers, creators and policymakers,” the company said.

Facebook recently announced it is working on some key issues regarding the emerging metaverse – not just the economic opportunities it might offer, but also issues such as privacy, safety, integrity, equity and inclusion.

Mark Zuckenberg’s tech giant said it is about to launch a two-year $50m investment in internal and external research – the XR Programs and Research Fund – to assist in such efforts.

“Through this fund, we’ll collaborate with industry partners, civil rights groups, governments, nonprofits and academic institutions to determine how to build these technologies responsibly,” said Facebook.

Partners include: the Organization of American States, which will look at on-the-job training and skills development for students, creators and small business owners; Africa No Filter, Electric South and Imisi3D in Africa to support local creators; and Women In Immersive Tech, which seeks to boost female representation in emerging technology industries.

Finally, Howard University will examine the history of diversity in IT and how that might inform access and economic opportunity in the metaverse.

Facebook is currently awaiting the European Commission’s final decision on a 0.3% tax on all goods and services sold online by companies operating in the EU with an annual turnover of €50m ($58m) or more.

The tax scheme was first proposed in 2018 but the final decision was recently postponed to avoid clashing with moves by the Organisation for Economic Cooperation and Development (OECD) and the G20 to set minimum taxation levels internationally.

“Europe is hugely important to Facebook. This investment is a vote of confidence in the strength of the European tech industry and the potential of European tech talent,” said Facebook.

The beginning of Facebook's journey to help build the next computing platform, or the metaverse, comes just a few days after the OECD published full details of its proposals regarding the impostion of a global minimum tax rate on tech giants such as Amazon and Facebook, as agreed at the G20 summit.

Multinational enterprises that could be hit by the digital tax have a global turnover above €20bn (£17bn) and profitability above 10%, calculated using an averaging mechanism. A quarter of any profits companies make above the 10% threshold will be reallocated to the countries where they were earned and taxed there.

According to the OECD, it's estimated that in the 140 countries which signed the agreement, $240bn are lost annually due to tax avoidance by multinational companies.

According to ITR Magazine, with the Paris-based organisation set to settle the question of digital tax once and for all, the United States government may stand to gain the most revenue from a reallocation of taxing rights under Pillar One of the OECD/G20 agreement, coupled with a global minimum tax rate of 21%.

The US Treasury, the magazine reports, could raise as much as $5.4bn just from Apple, Facebook, Google and Microsoft under a minimum rate of 21%, according to research by TaxWatch. In contrast, the research suggests that Pillar One could redistribute just $2.5bn to the rest of the world. 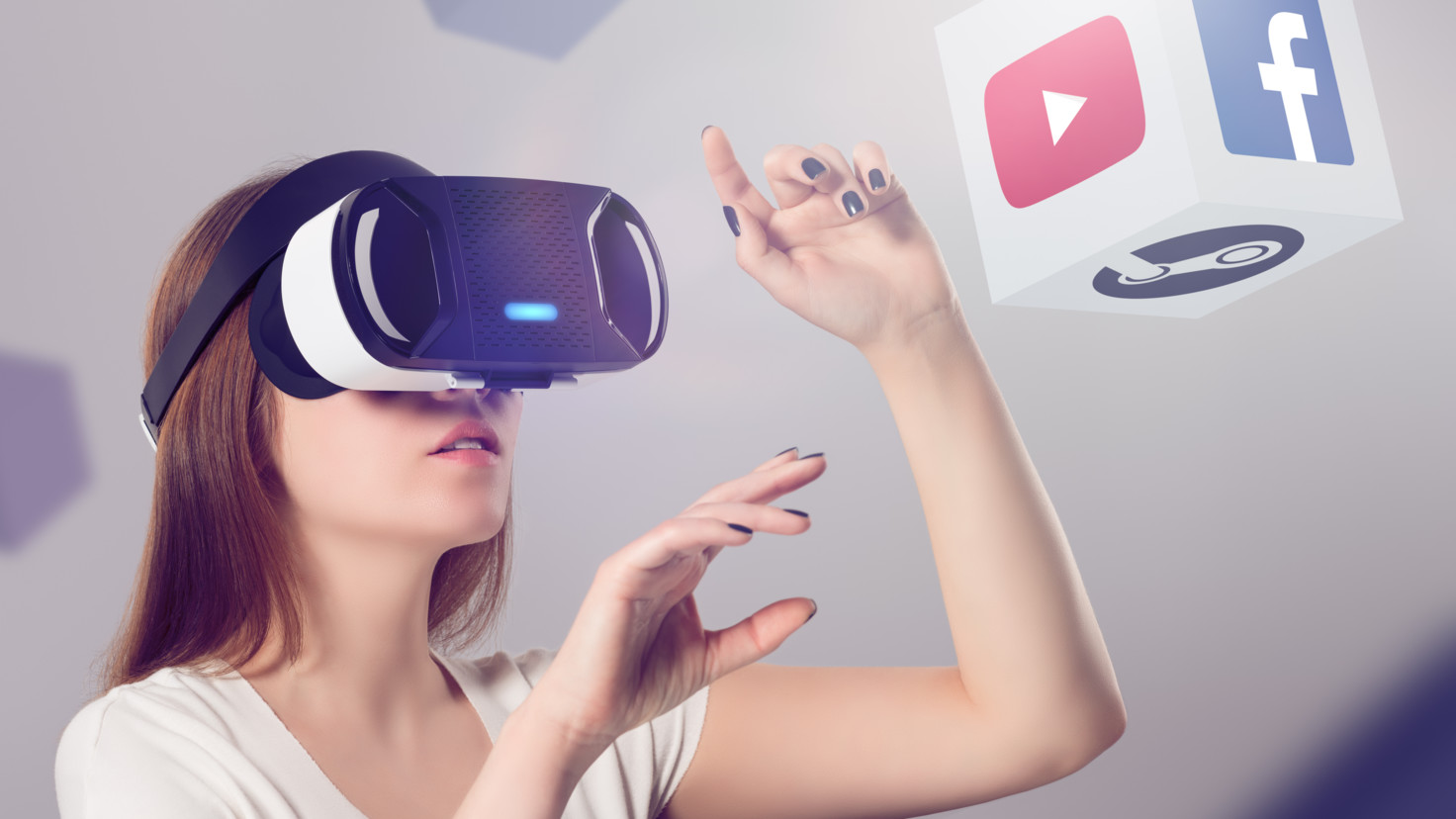 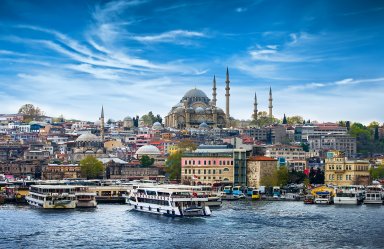