A Facebook spokesperson confirmed the deal after Spanish business newspaper Cinco Dias reported that the acquisition was imminent and that the price was approximately €70 million ($78 million).

“We’re thrilled to welcome PlayGiga to the Facebook Gaming team,” the spokesperson said. No comment was made on the price.

PlayGiga was founded in 2013 and says on its website: “We are continuing our work in cloud gaming, now with a new mission.”

Facebook has been expanding its efforts in gaming in recent years. It acquired virtual reality headset maker Oculus for $2 billion in 2014, and began selling the Oculus Quest and Oculus Rift S $399 VR headsets in May of this year.

The company claims there are more than 700 million users each month engaging with some sort of gaming content. 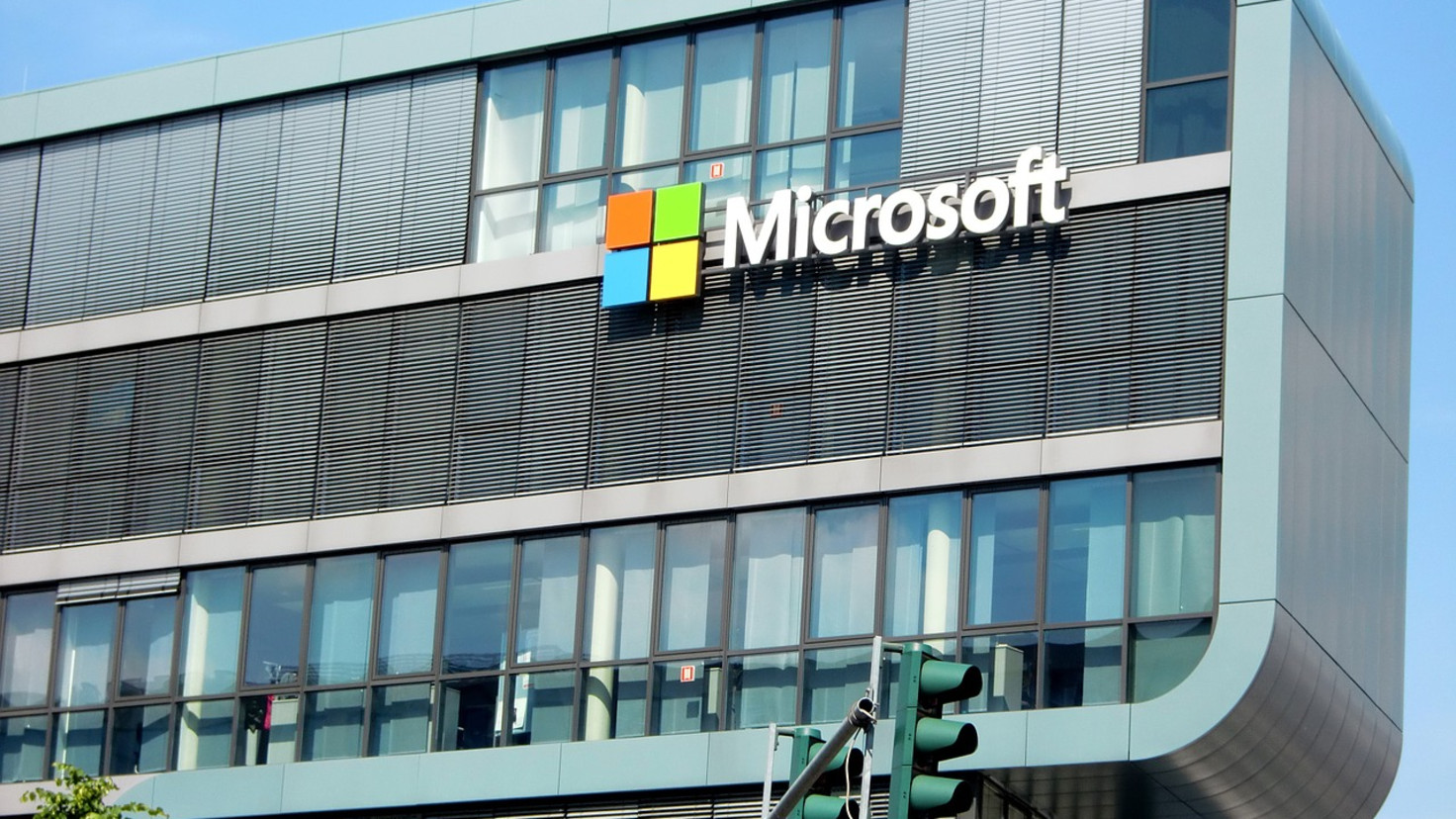