Bancoagrícola, the largest bank in El Salvador and the first crypto bank in the world, is hoping to reach the country’s 70% unbanked population via digitalisation and female-led SMEs.

Meanwhile, the Salvadoran government has reassured institutional investors of the US dollar as El Salvador’s main reference, to prevent another sell-off day for its benchmark crypto currency and to mitigate the risk of ending up with $8bn of junk bonds on the government debt securities market.

“The dollar continues as the main reference for wages of all activities, prices and accounting records, in accordance with the current legal framework. The use of bitcoin is optional,” said a statement released by the government.

“Bitcoin will favour the participation of more people in the financial sector, stimulate tourism, increase the possibilities for entrepreneurs to find new markets, and give El Salvador a competitive advantage over other countries,” it added.

Bancoagrícola has also announced a new partnership with Flexa, the world’s leading pure-digital payments network, to enable bitcoin (BTC) payments of USD-based loans and other financial services for consumer and merchant customers by the end of 2021. Customers will make transactions via the wallet function in the Flexa app.

The bitcoin acceptance solutions introduced by Bancoagrícola and Flexa are the first of their kind not only in Latin America but also across the globe, according to the Salvadoran bank.

Despite El Salvador’s recent efforts to promote financial inclusion, according to a statement by Bancoagricola released last April, only 30% of the Salvadoran population has access to banking and 12% have access to credit.

The Central American country’s largest financial institution further announced that it “is now accepting bitcoin across its network for payments toward loans, credit cards, and merchant goods and services in compliance with the new Bitcoin Law. Bancoagrícola has also committed to bringing turnkey, fraud-proof bitcoin payments via Flexa to all of its’ clients point-of-sale terminals by the end of this year.”

Bancoagrícola also announced that it will benefit from the loan of nearly $330m given in 2020 by the International Finance Corporation, a member of the World Bank Group, to aid the recovery of El Salvador’s ailing economy.

The financial aid is aimed at supporting small companies led by women, as well as digitalisation, the sustainable housing segment and the green finance sector.

According to the Global Entrepreneurship Monitor (GEM), small and medium enterprises (SMEs) are a key engine of El Salvador’s local economy, contributing 35% of GDP, which stood at around $25bn in 2020.

Some 32% of Salvadorans are considered to be entrepreneurs, GEM also states. 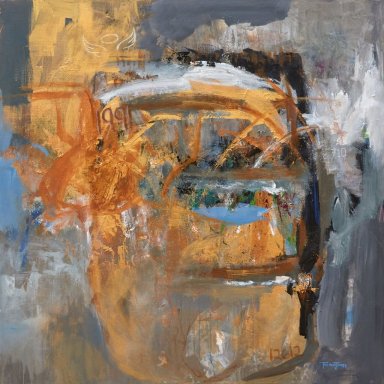 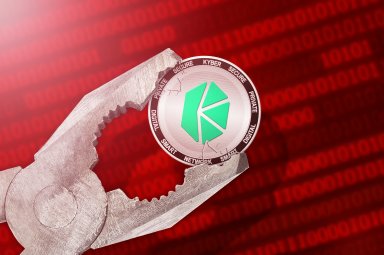 XTZDOWN price prediction: what happens next?