News&Features Analysis
Ferguson stock analysis: is the uptrend over?

Ferguson stock analysis: is the uptrend over?

During the pandemic, people spent a much larger portion of their time at home. That led to a surge in demand for home-improvement products as people stared at their own four walls and decided, with time on their hands, that those four walls needed redecorating.

The company reported revenue of $22.79bn, a 14.3% increase on the previous year’s $19.94bn. The bulk of the revenue growth was organic, while the remaining 1.5 percentage points came from acquisitions. There was a hit of 0.2% from trading days and foreign exchange.

Ferguson’s chief executive, Kevin Murphy, said: “The group started the new financial year with strong momentum, with organic revenue growth at similar levels to Q4 2020/21. We expect a year of good growth overall but we anticipate a tapering in the second half on tougher prior year comparatives.”

Could Ferguson’s stock go up on the back of strong results? What do the charts suggest? Read our FERG stock analysis to find out.

Ferguson’s stock price is retracing the sharp fall from its highs in February 2007 to its low in February 2009. [A QUERY HAS BEEN SENT TO RAKESH OVER THESE DATES] Although the price rose above the 50% Fibonacci retracement level at $142.53, the bulls have not been able to sustain the higher levels.

This shows that bears are selling on rallies and are attempting to defend the resistance. The relative strength index (RSI) has dropped close to the midpoint, indicating that the bullish momentum could be weakening.

On the downside, the bulls are likely to defend $125 and then $117. If the price rebounds off this support zone, the buyers will make one more attempt to resume the up-move.

A break and close above the psychological resistance at $150 could open the doors for a rally to the 61.8% Fibonacci retracement level at $172.90.

Ferguson’s stock price had been trading inside an ascending channel for the past few months before breaking below it recently. The RSI has formed a negative divergence, indicating that the bullish momentum has weakened.

The RSI has dipped into the negative territory, suggesting that bears are attempting a comeback. If bears pull the price below the immediate support at $137, the correction could deepen to $126 and then to $117.

On the upside, the support line of the channel is now likely to act as a resistance. If bulls push the price back into the channel, it will indicate that the correction may be over and the stock could resume its up-move.

The bullish momentum could pick up on a break and close above the resistance line of the channel.

Ferguson stock: buy or sell at these levels?

Ferguson’s share price analysis shows the stock has broken down from an ascending channel pattern, indicating the start of a correction. The support levels to watch on the downside are $137, followed by $126 and then $117. This negative view will invalidate in the short term if the price re-enters the channel.

The views and opinions expressed in the article are those of the author and do not constitute trading advice. Trading and investing involve substantial risks and you should always do your own research or contact your financial adviser before arriving at a decision. Never invest more than you can afford to lose.

General Mills stock analysis: buy or sell after results?
The material provided on this website is for information purposes only and should not be regarded as investment research or investment advice. Any opinion that may be provided on this page is a subjective point of view of the author and does not constitute a recommendation by Currency Com Bel LLC or its partners. We do not make any endorsements or warranty on the accuracy or completeness of the information that is provided on this page. By relying on the information on this page, you acknowledge that you are acting knowingly and independently and that you accept all the risks involved.
$50
WELCOME BONUS
Sign up 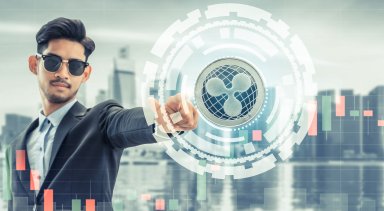 Ripple technical analysis 18 Oct: Is a fall below $1 likely? 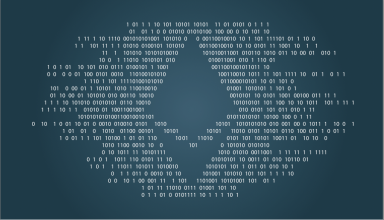 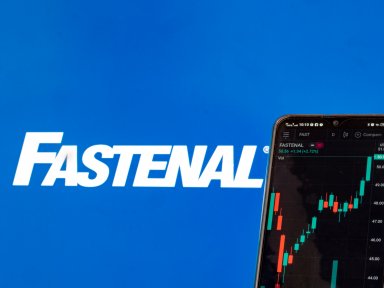 Fastenal stock analysis: Is a retest of the high likely?