The NFT series, called the Kipsta Barrio Project, was inspired and designed for street football players, according to Decathlon, which is going to drop the NFTs on the Tezos NFT platform.

The sneakers will be available in 2,008 copies in tribute to the year when Garnier won RedBull Street Style in Brazil, a freestyle football tricks competition.

Hadrien Zerah, managing director at Nomadic Lab, which is also involved in the NFT series, said: “Decathlon is one of the favourite companies of the French and has been recognised for years for its innovation. We are therefore happy to accompany it in the deployment of its first NFT which, I hope, will call for others.”

As Decathlon explained, each shoe will be associated with an NFT in the form of a ‘golden ticket’ that will give access to personalised and exclusive experiences with Garnier.

“For Decathlon, the Barrio project by Kipsta is the first step into the world of blockchain and NFTs,” explained Valentin Auvinet, NFT leader at Decathlon. “We, therefore, wanted to surround ourselves with partners who are references of their universes – Séan Garnier for freestyle football – and Nomadic Labs and Tezos in the blockchain.

“We hope that this collaboration with Séan Garnier will lead to many others and we can’t wait for the public to adopt this.”

Decathlon is not the first organisation to choose Tezos to boost its fan engagement. Other brands working with Tezos include Manchester United, The Gap, Ubisoft, Evian, and Formula 1 teams Red Bull Racing and McLaren Racing.

Puma follows Adidas and Nike and dives into metaverse
The material provided on this website is for information purposes only and should not be regarded as investment research or investment advice. Any opinion that may be provided on this page is a subjective point of view of the author and does not constitute a recommendation by Currency Com Bel LLC or its partners. We do not make any endorsements or warranty on the accuracy or completeness of the information that is provided on this page. By relying on the information on this page, you acknowledge that you are acting knowingly and independently and that you accept all the risks involved.
NFTs
АWin-Win
referral programme
Learn more 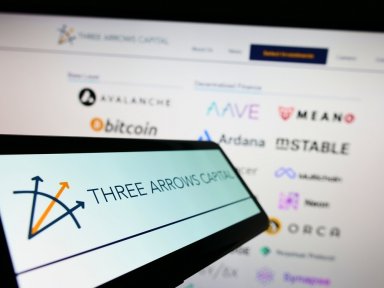 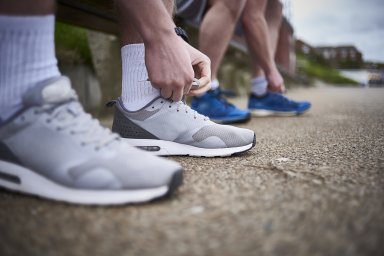 What is Muse? Your ultimate guide to Muse DAO’s token