The sale of these NFTs is set to start in October, fans will be able to purchase NFTs of their favourite football players from the German league. If enough NFTs are collected the purchaser can also create virtual teams.

Next year, Sorare will be publishing NFT-based videos from Bundesliga and Bundesliga 2 matches that will be known as ‘Moments’, which can also be collected and be used to play in the fantasy football game.

“NFTs are a digital technology of the future”

Robert Klein, CEO of Bundesliga International, said: “We are delighted to partner with such a dynamic and exciting company. NFTs are a digital technology of the future that should not be underestimated – especially in the sports sector. I am therefore convinced that this collaboration will give rise to further impulses. At the same time, Sorare will benefit from the appeal of one of the most popular sports brands.”

Nicolas Julia, CEO and co-founder of Sorare, said: “Germany usually attracts the highest average attendance in football stadiums. It is football as it’s meant to be, where fans engage with their favourite players and club each weekend. We’re thrilled to allow Bundesliga fans in Germany and globally to come together online and to feel ownership of the sports they love. The Bundesliga is one of the best leagues in the world, home to some of the most exciting clubs and football on earth. We are very proud to partner with them to launch our first NFT Moments – we are building the future of fandom together.”

LaLiga, the top professional division of the Spanish football league system, also partnered with Sorare in September to launch NFTs for its players.

All 20 teams in the LaLiga, including Real Madrid, FC Barcelona and Atlético de Madrid will be offering NFTs for every player in the league.

According to LaLiga this will give fans for the first time the chance to “freely trade and play with digital cards of players”. Sorare’s mission is to build “the game within the game” and plans to partner with every one of the world’s top 20 football leagues by the end of 2022. 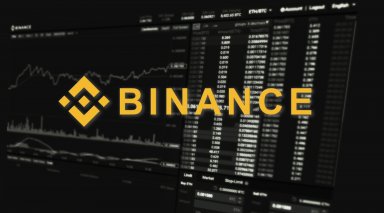 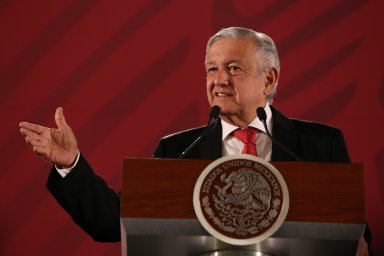 President of Mexico has no plans of making bitcoin legal tender