Gold is set for a weekly drop, marking an end to the Summer’s gold run, CNBC reports.

This fall comes in the wake of the dollar reaching multi-week highs against major currencies and some positive economic data.U.S. gold futures were down 0.6% lower at $1,506.01 per ounce.

The dollar’s (USD) near multi-week high comes in light of a potential breakthrough in the ongoing trade war China and the beginning of impeachment proceedings against President Donald Trump overUkraine.

It is historically a safe-haven appeal.European shares also rose on Friday, with the weaker pound causing London stocks to outperform.Trade uncertainty has helped the bullion gain about 17% so far this year. 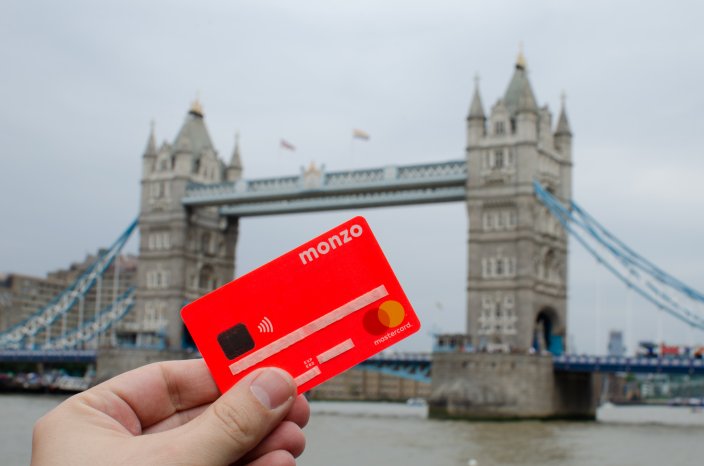 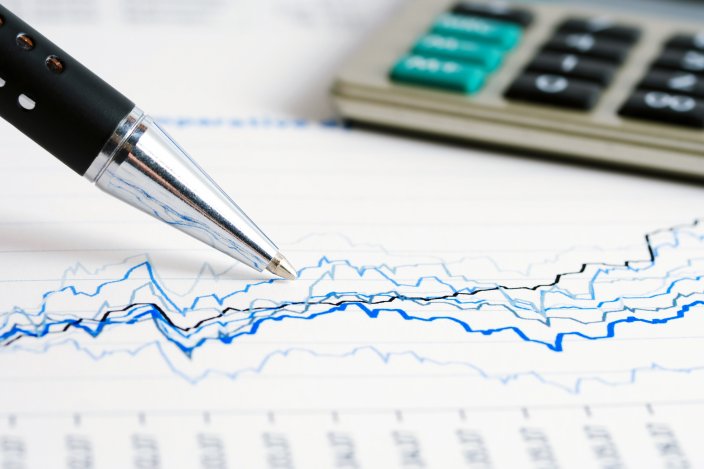