Boris Johnson could create a technology regulator next year

Google and Facebook face stricter regulation in the UK, over concerns that rivals can no longer compete on equal terms.

According to the report, in 2018 Google accounted for more than 90 per cent of all UK revenues earned from search advertising, with revenues of around £6bn billion.

In the same year, Facebook reached more than £2bn revenue, which accounts for almost half of all display advertising in the UK.

While the report acknowledges “big is not necessarily bad” the CMA is concerned that Google and Facebook are so large and have such extensive access to data that potential rivals can no longer compete on equal terms.

“The profitability of both Google and Facebook has been well above any reasonable estimate of what we would expect in a competitive market for many years," the report said.

“In 2018 we estimated that the cost of capital for both Google and Facebook was around 9 per cent, compared to actual returns on capital of over 40 per cent for Google and around 50 per cent for Facebook. This evidence is consistent with the exploitation of market power.”

One of example of this exploitation is that Google reportedly paid around £1bn last year – which is 16 per cent of all its search revenues – to ensure it was the default search engine on mobile devices, such as Apple phones.

The CMA has said there is a “strong argument” for developing new regulations, to govern the behaviour of online platforms and give people greater control over their own data.

These views are shared by a review on the state of competition in digital markets, led by professor Jason Furman, chief economic adviser to former US president Barack Obama.

According to some reports, Boris Johnson’s government plans to create a regulator next year, who will be given powers to implement these new rules.

Andrea Coscelli, the CMA's chief executive, said: “At the end of the study, we will present our findings to the new government as they decide whether and how to regulate what is an increasingly central sector in all our lives.” 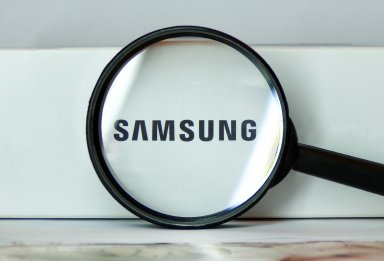 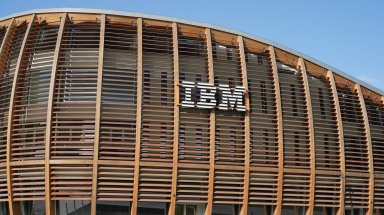 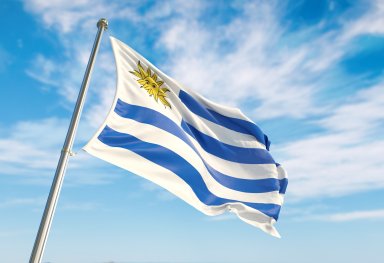