Hackers have infiltrated five US law firms and encrypted their data, forcing each company to pay 100 BTC (around $918,500 at press time) to restore their access.

According a blog from security group Emsisoft the hacker group called Maze has also threatened to sell some stolen data in case the companies refuse to pay ransom. Some parts of the information reportedly have been published already.

The data is now stored at two unnamed websites, but is not available to the public so far. Based on the previous hacks by Maze, the hackers are likely to publish small parts of the stolen data and release more and more sensitive aspectsuntil the company pays the ransom.

Emsisoft noticed that Maze published the data in Russian hacker forums, inviting others to use the information "in any nefarious ways." The group said that itdoubts that the hackers will ever delete the stolen data.

Emsisoft received reports on 200,000 ransomware submissions in 2019, and the company estimates that this number comprises only 25 per cent of the total amount of hacks during the year. That means that hackers could be involved in almost 800,000 cases of breaches.

Moreover, the company believes that hackers demanding ransoms in BTC have a negative impact on the public image of cryptocurrencies, making people believe such coins are just for criminals.

2019 was marked not only by multiple ransoms demanding crypto, but also by major crypto scams. For instance, hackers stole $40m from Binance in May. And South Korea's biggest cryptocurrency exchange, UpBit, lost more than $50m of Ethereum. 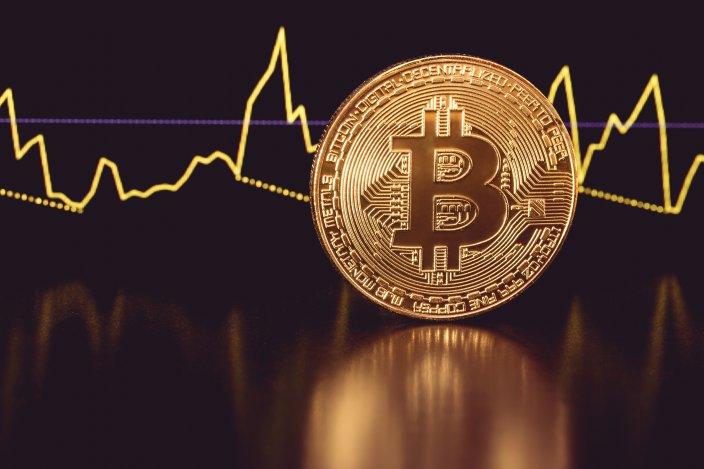 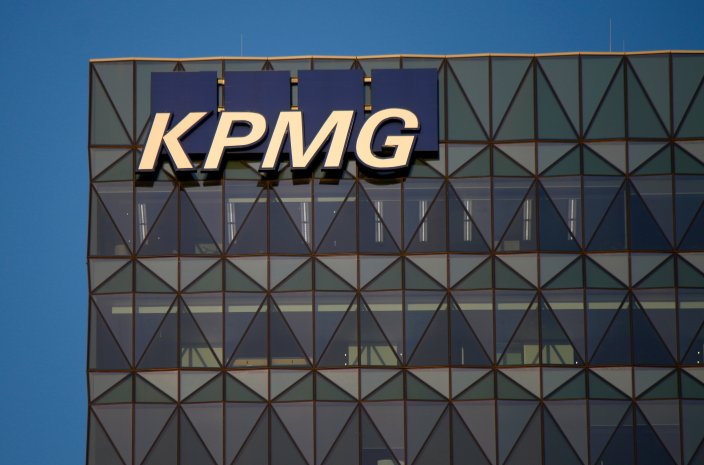 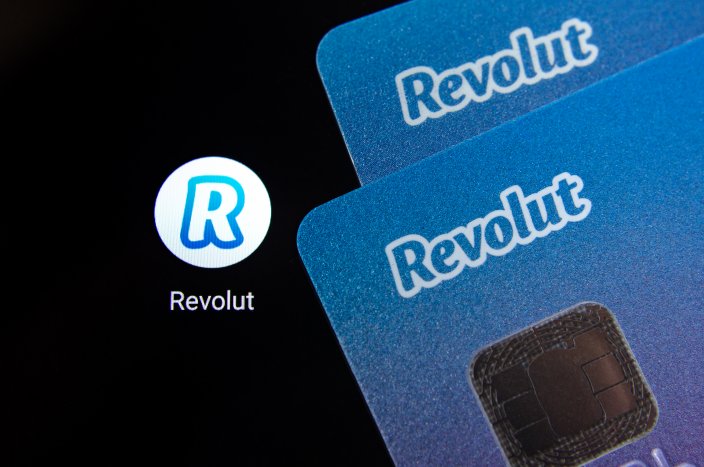 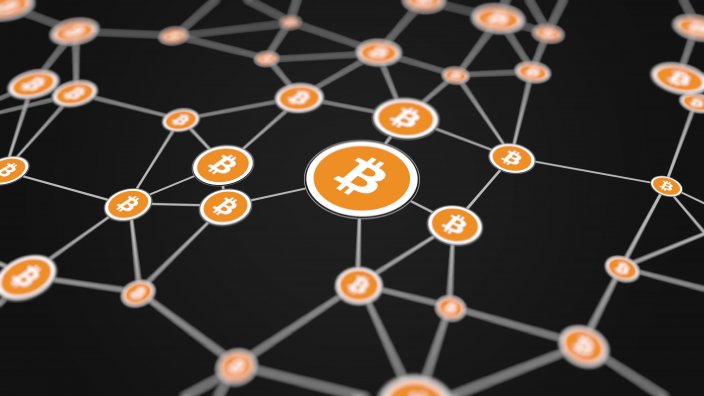