After cyberattack on Pemex, hackers request 565 Bitcoin in ransom note

Pemex was forced to shut down its computers across the country following the report. In a ransom note the hackers demanded 565 Bitcoin and pointed to a darknet website affiliated with “DoppelPaymer”, a form of ransomware.

Rocio Nahle, Mexico’s energy minister and chair of board, vowed that Pemex will not pay the ransom. Allegedly, the oil company is already suffering from heavy debts due to declining oil production.

Nahle assured investors and observers that the attack only hit Pemex’s administrative headquarters in Mexico City and that its “plants and wells” continue to operate.

According to cybersecurity firm CrowdStrike, DoppelPaymer was also behind recent attacks on Chile’s Agriculture Ministry.

Ransomware attacks can cost companies dearly. In 2017 the WannaCry worldwide ransomware attack affected 300,000 computers in four days and resulted in an estimated $4bn of damage, according to cyber-risk-modelling firm Cyence.

Earlier this year, Norsk Hydro, a major Norwegian aluminum producing firm, was hit by an attack, which cost up to $71m in cleanup costs. 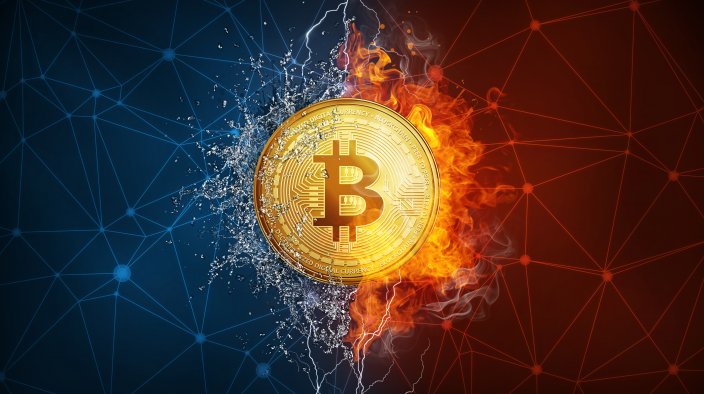 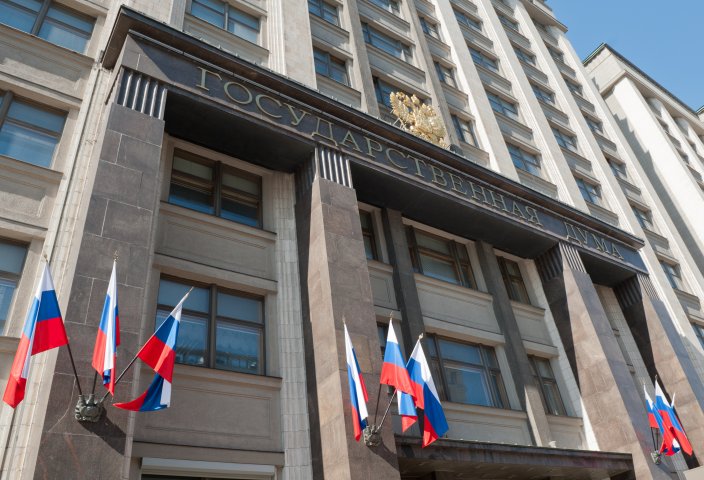 Russia prohibits the purchasing of goods with cryptocurrency 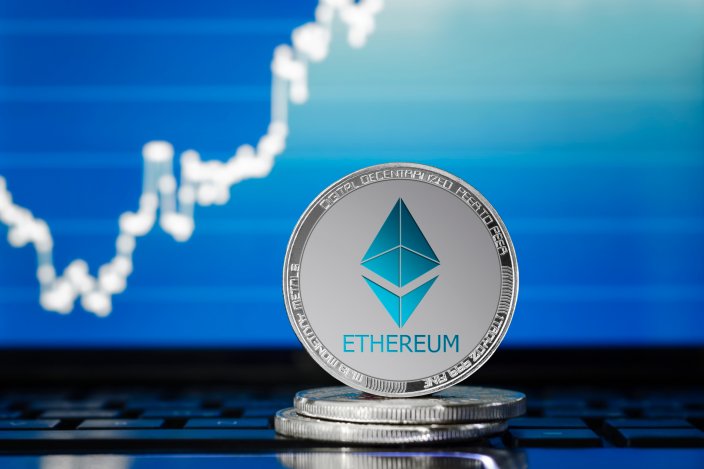