Other cryptos see price rises on the back of Musk decision

Tesla CEO Elon Musk has announced that the electric car-maker will “most likely” start accepting bitcoin as payment again.

Musk said Tesla would be conducting a due diligence process to see how much energy was used in mining the coins.

The move would be Musk's second U-turn over the company accepting the leading crypto.

In March this year, Musk announced Tesla would accept bitcoins as payment. He then made a volte-face in May and suspended the use of bitcoin due to environmental concerns about the huge amount of electricity used in Bitcoin mining.

The Tesla CEO during the event said: “I wanted a little bit more due diligence to confirm that the percentage of renewable energy usage is most likely at or above 50%, and that there is a trend towards increasing that number, and if so, most likely the answer is that Tesla would resume accepting bitcoin.”

The talk saw Musk admit to personally owning bitcoin, ethereum and dogecoin. He said: "Bitcoin does some things well, and it's evolving. Usability for the average person is not great but it has a lot of potential… On balance I support bitcoin and cryptocurrency in general."

As a result of Musk’s tweeting and backing of Dogecoin, he was voted the meme-based crypto’s CEO in a 2019 twitter poll. He has also helped to push dogecoin up into the top 10 cryptos by value of market capitalisation.

The CEO also spoke about accusations that he tried to manipulate the price of bitcoin to a higher level before selling them: “I might pump, but I don't dump... I definitely do not believe in getting the price high and selling... I would like to see bitcoin succeed."

Following the Tesla CEO’s remarks last night, bitcoin saw a price spike to $32,752 before falling back, and stood at $31,900 at 11.15 BST today, according to CoinMarketCap.

Most of the top 100 cryptos listed on CoinMarketCap were up today following Musk’s comments last night, with only a handful showing downturns. 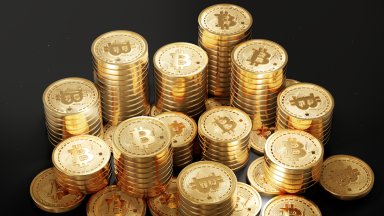 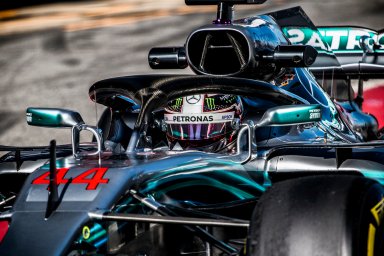