The Chinese branch of the Seychelles-based Huobi Group has announced its membership in the Blockchain-Based Services Network Development Alliance (BSN).

One of Asia’s leading cryptocurrency exchanges, Huobi has attempted to maintain a business presence in China since Beijing banned cryptocurrencies in 2017. Instead it has sought to rebuild its reputation in the mainland as a blockchain services provider.

Its first step in patching up its relationship with the Communist Party of China (CCP) occured in 2018 when it established a CCP branch in Beijing Lianhuo Information Services, its local blockchain subsidiary.

In September it announced its new China headquarters in Hainan province. However, membership of the BSN is the final confirmation of Huobi’s readmission into the fold of state favoured Chinese companies. It joins in the alliance alongside China UnionPay, the Chinese equivalent of Visa, WeBank, which is owned by Chinese tech giant Tencent, China Merchants Bank International and two state-backed telecom giants China Telecom and China Mobile.

The BSN aims to provide a blockchain infrastructure services platform that can bridge different blockchain networks, regions, and institutions. It is led by the State Information Center (SIC), a think tank affiliated with the National Development and Research Commision, China’s highest central planning agency,

China has sought to be at the vanguard of the development and implementation of blockchain technology. In October president Xi Jinping stated in a Politburo study session that blockchain would play “an important role in the next round of technological innovation and industrial transformation.” 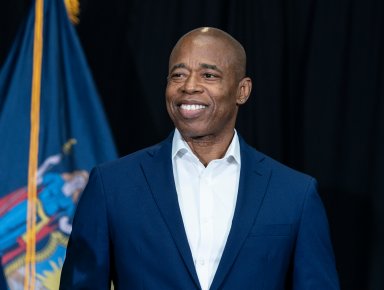 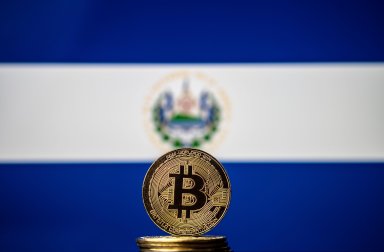