The impact of the US-led oil reserve release is uncertain

The chief of the International Energy Agency (IEA), a leading global energy organisation, has lamented what he described as the “artificial tightness” in the world’s energy markets.

Speaking to journalists, Fatih Birol said: “A factor I would like to underline that caused these high prices is the position some of the major oil and gas suppliers and some of the countries did not take, in our view, a helpful position in this context.”

The Turkish economist, who previously worked for the Organisation of the Petroleum Exporting Countries (OPEC), before joining the Paris-based IEA in 1995, added:

“In fact, some of the key strains in today’s markets may be considered as artificial tightness ... because in oil markets today we see close to six million barrels per day of spare production capacity lies with the key producers, OPEC+ countries.”

When natural gas prices surged to record highs in Europe and the United Kingdom earlier in the autumn, the IEA issued an official statement outlining its belief that “Russia could do more to increase gas availability to Europe and ensure storage is filled to adequate levels in preparation for the coming winter heating season”.

Russian President Vladimir Putin rejected accusations levied by some in Europe that he was deliberately withholding supplies in order to accelerate the certification of the Nord Stream 2 pipeline, before advising state-backed energy giant Gazprom to increase westward exports.

While regulatory delays in Germany have held up the certification of the Baltic pipeline, global attention has shifted more towards oil markets and OPEC’s refusal to accelerate the lifting of Covid-era output restrictions.

After multiple rebuffed exhortations, US President Joe Biden this week announced, in conjunction with the governments of China, the United Kingdom, Japan and others, the release of strategic oil reserves on to global markets in an effort to tackle runaway prices at the pumps.

While stressing that his comments did not amount to a collective response from the IEA, Birol, who also chairs the World Economic Forum’s Energy Advisory Board, acknowledged the attempt to tackle rising prices, stating that rising energy costs put “additional pressure on inflation in a period where economic recovery remains uneven and still faces a number of risks”.

The impact of the joint effort by non-OPEC+ nations can be debated. Although Brent crude futures fell by around 10% in the week leading up to the official announcement, they have since rebounded, quickly recovering above the $80 per barrel benchmark.

US senator demands greater transparency from stablecoin operators
The material provided on this website is for information purposes only and should not be regarded as investment research or investment advice. Any opinion that may be provided on this page is a subjective point of view of the author and does not constitute a recommendation by Currency Com Bel LLC or its partners. We do not make any endorsements or warranty on the accuracy or completeness of the information that is provided on this page. By relying on the information on this page, you acknowledge that you are acting knowingly and independently and that you accept all the risks involved.
$50
WELCOME BONUS
Sign up 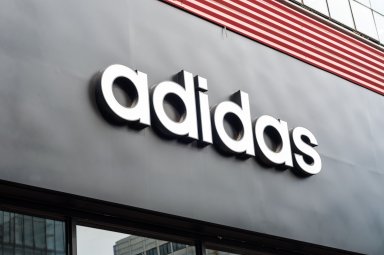 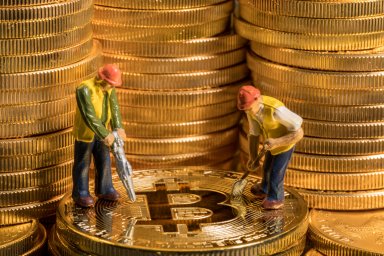