IMF head: CBDCs will win out over cryptocurrencies

Kristalina Georgieva, the managing director of the International Monetary Fund, has argued that central bank digital currencies (CBDCs) will eventually win out in a battle with cryptocurrencies.

Speaking at the Atlantic Council in Washington DC last week, Georgieva said: “These are still early days for CBDCs and we don’t quite know how far and how fast they will go.”

CBDCs are digital versions of national currencies developed, distributed and managed by central banks. Research and development in the field has accelerated significantly in the past three years, spurred on in part by the growth of the cryptocurrency sector.

CBDCs allow governments to integrate some of the innovations first pioneered by the likes of Bitcoin, such as blockchain technology, increased security and traceability. At the same time, they eschew the decentralising sentiment that is central to many leading cryptocurrencies.

Georgieva, who previously served as chief executive of the World Bank and vice-president of the European Commission, stressed that stability is key to future CBDC success.

In her speech, the Bulgarian stated: “If CBDCs are designed prudently, they can potentially offer more resilience, more safety, greater availability and lower costs than private forms of digital money.”

She added: “That is clearly the case when compared to unbacked crypto assets that are inherently volatile. And even the better managed and regulated stablecoins may not be quite a match against a stable and well‑designed central bank digital currency.”

Last month, the IMF’s board urged El Salvador to stop recognising Bitcoin as legal tender, describing the cryptocurrency as a risk to “financial stability, financial integrity, and consumer protection.”

Arguing that “the history of money is entering a new chapter”, she highlighted three key factors that will affect the development and introduction of CBDCs:

Describing this last factor as of “paramount” importance, Georgieva admitted: “Privacy concerns are a potential dealbreaker when it comes to CBDC legislation and adoption. So, it’s vital that policy makers get the mix right.”

Critics of CBDCs have repeatedly highlighted the level of insight into, and oversight of, the spending habits of individual citizens that CBDCs provide to governments as a potential cause for concern.

The comments of some of the world’s leading central bankers have done little to reduce such anxiety.

Agustin Carstens, the general manager of the Bank for International Settlements, once emphasised what he saw as a “huge difference in equivalence” between cash and CBDCs.

Russia likely to regulate crypto like foreign currencies
The material provided on this website is for information purposes only and should not be regarded as investment research or investment advice. Any opinion that may be provided on this page is a subjective point of view of the author and does not constitute a recommendation by Currency Com Bel LLC or its partners. We do not make any endorsements or warranty on the accuracy or completeness of the information that is provided on this page. By relying on the information on this page, you acknowledge that you are acting knowingly and independently and that you accept all the risks involved.
АWin-Win
referral programme
Learn more 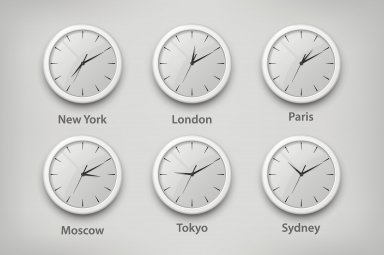 Trading hours: When can you trade stocks, currencies and crypto? 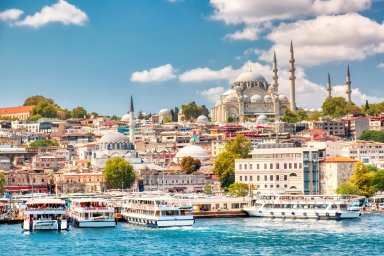