The spat between the largest consumer of palm oil and the second-largest producer of palm oil has continued for another week. Responding to criticism of his domestic policies, India’s Hindu-nationalist prime minister Narendra Modi implemented a country-wide boycott of purchases of palm oil from Malaysia.

The most widely used vegetable oil on earth, Indians use palm oil mainly as cooking oil but also in the production of a variety of consumer goods.

Malaysia’s 94-year-old Prime Minister Mahathir Mohamad has spoken out strongly against Modi’s new citizenship laws, arguing they discriminate against Muslims and deeming them "grossly unfair". Furthermore, at the UN General Assembly last year, he argued that India had “invaded and occupied” Kashmir, a long-disputed region with a Muslim majority also claimed by Pakistan.

Conversely, the Indian government has condemned Malaysia for refusing to revoke the permanent resident status for Zakir Naik, a controversial Islamic preacher who faces charges of "hate-speech" and money laundering in his native India.

Responding to the halt on imports Mahathir told reporters: “We are too small to take retaliatory action; we have to find ways and means to overcome that.”

It has also emerged that India’s trade minister will not meet with his Malaysian opposite number at the upcoming World Economic Forum in Davos, allegedly due to a tight schedule. This is a direct rejection of feelers from Malaysia’s government on Friday, to meet on the side-line of the conference.

Thousands of tonnes of refined palm oil are now stuck at Indian ports and face being sent home. 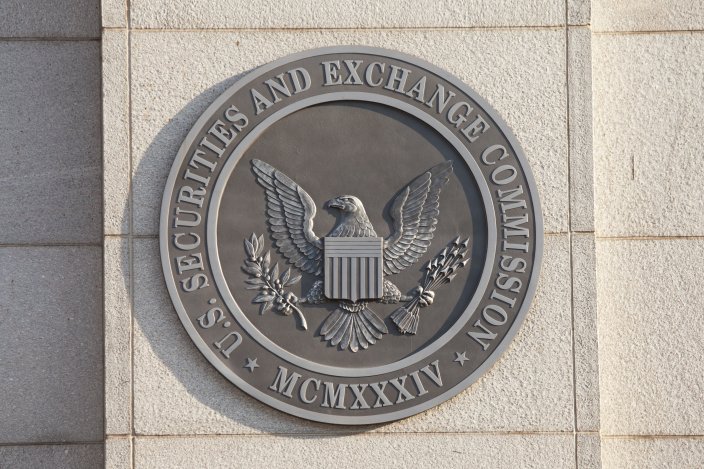 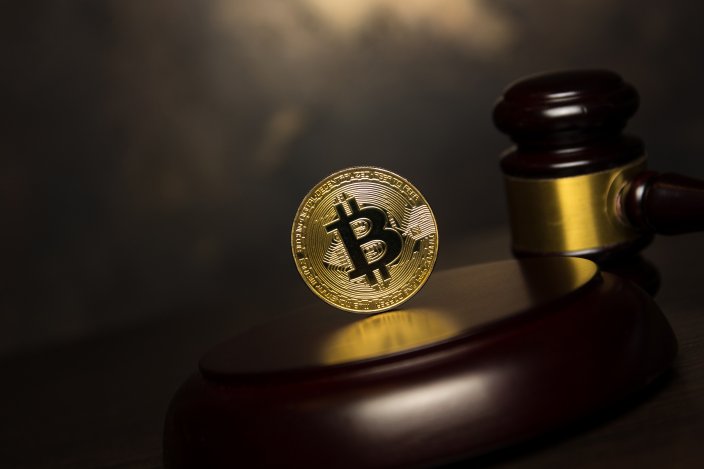