The NFT will be offered as eight individual lots

The NFT, sold in partnership with Async, a new art movement built on the blockchain, depicts one master scene made up of seven separate constituent layers, each of which can be varied by selecting from a range of available designs.

As the New York branch of the auction house explains, the winner has visual control over their layer of the artwork, which has precisely 96,768 possible combinations overall.

“Each buyer will be offered a digital frame of the NFT, and changes in each layer will display on all frames, making this NFT an unusual and exciting community artwork,” said a Bonhams spokesperson.

A first in auction history

The NFT will be offered as eight individual lots in an exclusive online sale running until 1 December, culminating in a live sale in New York.

“A first in auction history, this online sale will allow bidders to submit aliases that will be read aloud live by the auctioneer while the bidding is underway,” said Bonhams.

The work will be displayed at Bonhams New Bond Street on a digital canvas provided by Bonhams’ partner Netgear and will display a live feed to reflect any layer changes resulting in a constantly adapting artwork.

“The works not only invite engagement and participation from their eventual owners but almost a sense of collaborative authorship as holders of different layers can adjust them resulting in thousands of potential permutations," he added.

Van Hamersveld is best known for having designed album covers for legendary bands including the Beatles, the Rolling Stones, KISS, and Blondie. The artist has also collaborated on numerous designs with his friend COLDIE, an award-winning crypto artist.

Van Hamersveld is known for his cover designs for legendary albums including the Beatles' Magical Mystery Tour and The Rolling Stones' Exile on Main Street.

He served as Capitol Records' Head of Design between 1965-8 and created an official poster and 360-foot-long mural for the 1984 Los Angeles Olympic Games.

COLDIE is known for his digital scenery and playfully witty political creations, having sold over $7m worth of digital artworks.

COLDIE commented: "This collaborative composition explores the shared life experiences of John and myself in one highly customizable, living art format. I created the artwork in real-time specifically for the auction, with some elements captured only days before minting it.”

“John's outstanding visual vernacular adds both a realistic and surrealistic vision of what is possible in the real and dream worlds. It was an honour to collaborate with this childhood idol of mine on such a unique project," he said.

Christie’s auctions HUMAN ONE by NFT artist Beeple for $29m

Cristiano Ronaldo NFT card auctioned for $400,000 at Bonhams
The material provided on this website is for information purposes only and should not be regarded as investment research or investment advice. Any opinion that may be provided on this page is a subjective point of view of the author and does not constitute a recommendation by Currency Com Bel LLC or its partners. We do not make any endorsements or warranty on the accuracy or completeness of the information that is provided on this page. By relying on the information on this page, you acknowledge that you are acting knowingly and independently and that you accept all the risks involved.
$50
WELCOME BONUS
Sign up 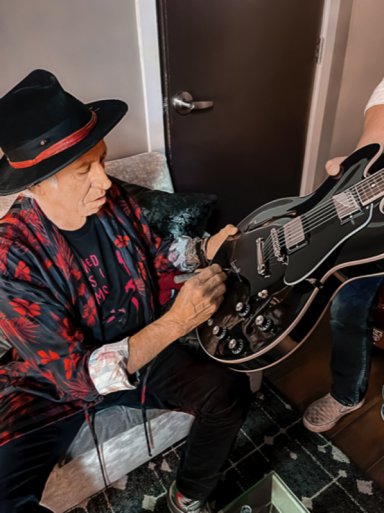 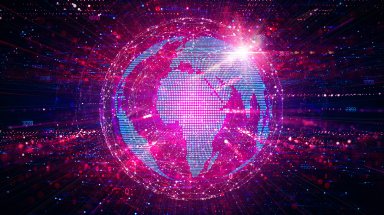 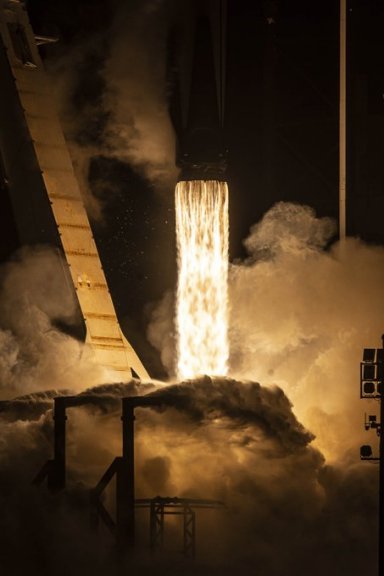 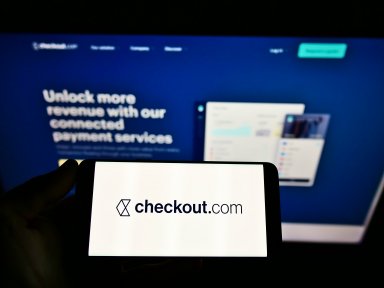