According to BBC, the new field is located in the south-western province of Khuzestan, close to Iran’s border with Iraq. The area is around 2,400 sq km and has a depth of 80m.

The field could become the country's second largest oil deposit after the one in Ahvaz, which contains 65bn barrels. If the oil reserves in the Khuzestan field are confirmed, the total amount of Iranian oil will increase by a third.

Speaking in the central city of Yazd, Rouhani said that the new discovery will allow Iran to increase its oil revenues by $32bn (£25bn, €29bn).

Iran is one of the major oil producers in the world with a proven reserve of 105bn barrels, according to Rouhani.

The country has the world's fourth-biggest oil reserves, some shared in the Persian gulf with Qatar.

However, exporting the oil from Iran is extremely hard due to the heavy sanctions imposed by the US in 2018 shortly after Donald Trump withdrew from the 2015 nuclear deal between Iran and six other countries.

The sanctions visibly affected the Iranian economy, leading to the massive drop of the Iranian real and the tremendous growth of inflation. 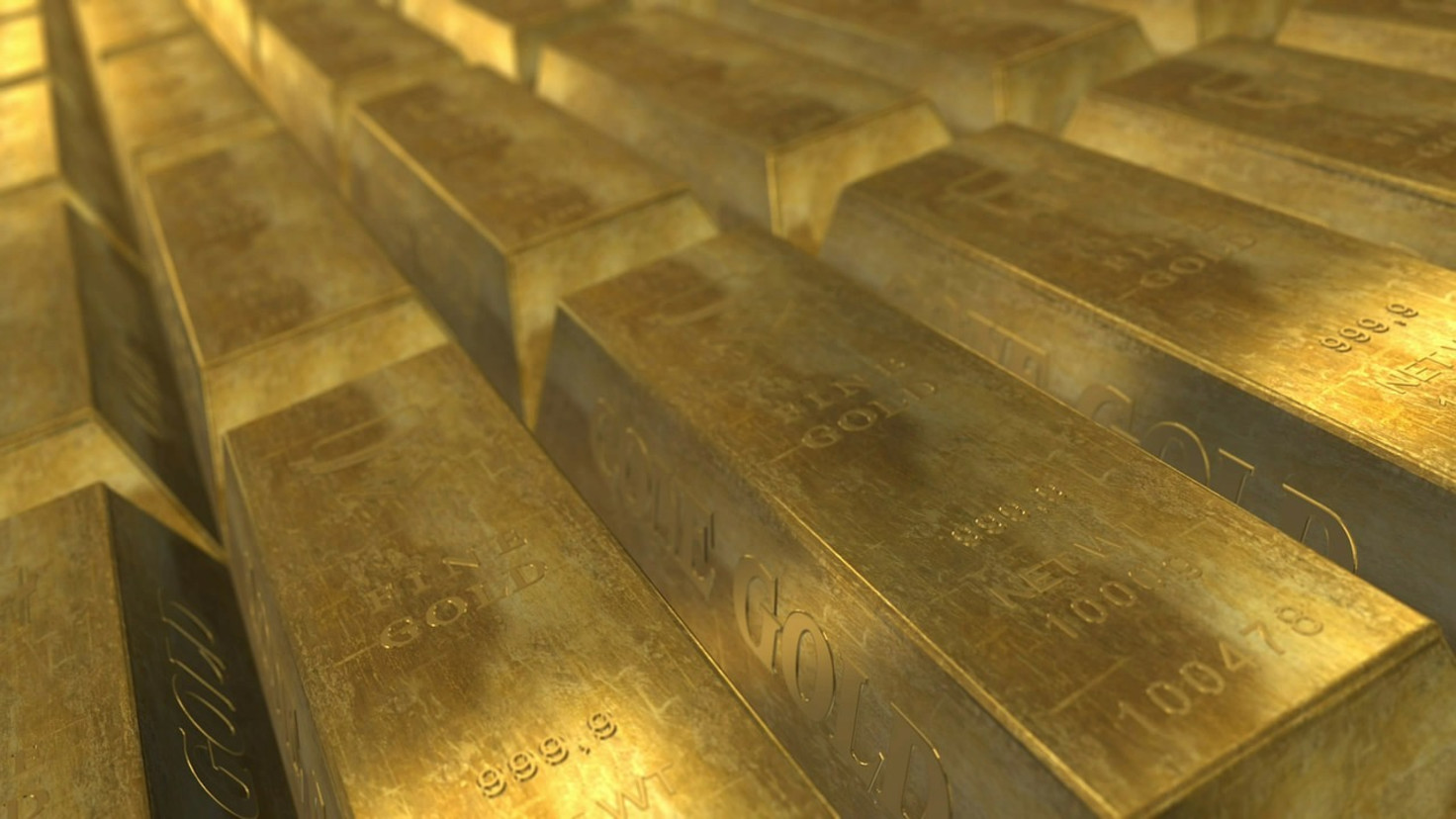