The Libra Association, a consortium created by Facebook to control its much anticipated cryptocurrency, has formed a board during the inaugural meeting in Switzerland, according to Reuters.

The association's 21 members met in Geneva on October 14 for the first time to discuss the roadmap for the project.

Per Reuters, all members of the Libra Association reaffirmed that they were interested in creating a stablecoin backed by various types of assets, including fiat currencies. The goal of the project is mainly to create an easy and usable payment system.

Facebook announced its highly anticipated cryptocurrency Libra in June, publishing the project’s white paper on its official website. Libra’s blockchain is set to launch in the first half of 2020. Visa, Uber, MasterCard, eBay, PayPal and other major companies have made investments into the project.

However, as the regulatory pressure on Facebook increased both in the US and EU, major companies, including Mastercard, Visa, eBay, Stripe and PayPal, withdrew from the project. The only payment company willing to continue working on the project is PayU from Netherlands. 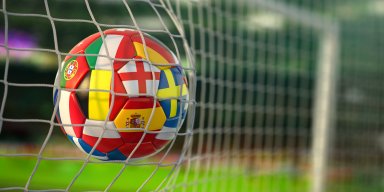 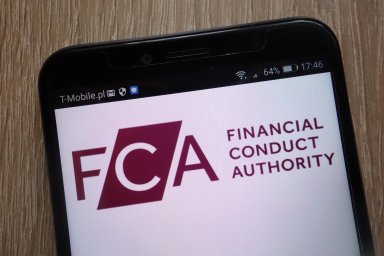 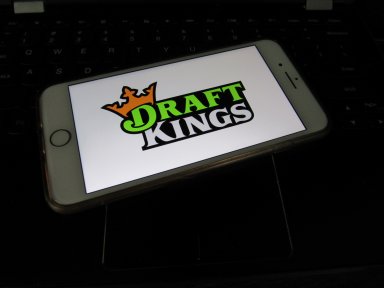 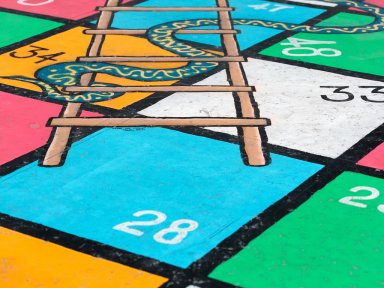