As the lead crypto bitcoin (BTC) dropped as low as $27,958 on the 12 May and the stablecoin TerraUSD (UST) lost its peg to the US dollar, people have turned to trolling US actor Matt Damon for starring in a Crypto.com advert.

The advert, entitled Fortune Favours the Brave, was directed by Oscar-winning cinematographer and director Wally Pfister, produced by film director David Fincher and aired in more than 20 countries.

From The Martian to Crypto.com advert

The advertisement for the cryptocurrency exchange’s app showed Damon – who is famed for starring in films such as The Martian, Good Will Hunting and The Departed – explaining how some men and women have tried their utmost to achieve but failed, while there are others who have “embraced the moment” and committed to their goal.

Damon Agnos tweeted that the crypto ad “should have been called Bourne Yesterday” – referencing the Jason Bourne films Damon has starred in – while Stephen Diehl pointed out that you “should never take investment advice from celebrities”, something that “should be obvious to even small children”. Debra Cleaver joked: “I still can’t believe that Nobel Prize winning economist Matt Damon steered me wrong when it came to financial advice.”

In February, Larry David, co-creator of Seinfeld and creator of Curb Your Enthusiasm, was the star of a Super Bowl ad for FTX, the cryptocurrency derivatives exchange, and he is now also facing a smaller backlash in comparison to Damon.

In the Super Bowl ad, various ‘historical’ versions of David are seen being highly sceptical about numerous inventions, such as the wheel, cutlery, the toilet and the light bulb. Then, when someone explains to the modern-day David that FTX is “a safe and easy way to get into crypto,” he replies: “Nah, I don’t think so… and I’m never wrong about this stuff, never!”

In July 2021, American producer and screenwriter Spike Lee directed and starred in an advert for Coin Cloud, a company that makes kiosks that allow people to buy and sell cryptos.

During the advert, Oscar-winner Lee tells the audience that “old money is not going to pick us up” and that “the digital revolution is here”. Lee is now also seeing some criticism for doing this ad.

Twitter user MAX PROPAYNE III commented on Damon, David and Lee’s ads, saying: “I wonder how all these guys are feeling right now. Probably pretty good, because they all got paid in USD.”

UK regulators crack down on ‘misleading’ crypto ads
The material provided on this website is for information purposes only and should not be regarded as investment research or investment advice. Any opinion that may be provided on this page is a subjective point of view of the author and does not constitute a recommendation by Currency Com Bel LLC or its partners. We do not make any endorsements or warranty on the accuracy or completeness of the information that is provided on this page. By relying on the information on this page, you acknowledge that you are acting knowingly and independently and that you accept all the risks involved.
Bitcoin Cryptocurrency Crypto Exchanges
АWin-Win
referral programme
Learn more 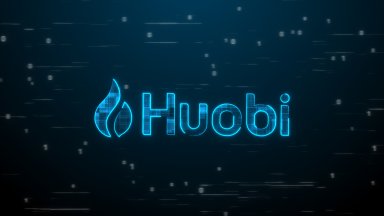 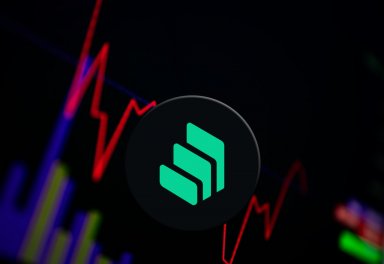