Equivalent to $250m (£191m, €212m), the acquisition means that the $1.2bn company has allocated almost all of the funding for its upcoming inflation-hedging funds into the cryptocurrency.

MicroSafety CEO Michael J. Saylor said: “This investment reflects our belief that Bitcoin, as the world’s most widely-adopted cryptocurrency, is a dependable store of value and an attractive investment asset with more long-term appreciation potential than holding cash.”

Describing it as “a significant addition to the global financial system,” Saylor added that the company recognised Bitcoin “as a legitimate investment asset that can be superior to cash”.

MicroSafety’s decision to choose the world’s leading crypto as “the principal holding in its treasury reserve strategy,” is the latest example of the extent to which the once marginal sector is becoming institutionalised.

One who has heralded the move as a clear vindication of his projections is Saifedean Ammous. Author of the best-selling The Bitcoin Standard, the Lebanese economics professor has argued that Bitcoin is the best version of “sound money”, will be recognised as such and soon prized above fiat currencies and even gold.

Although MicroSafety did not criticise other cryptocurrencies, through its sole allocation to Bitcoin the company would seemingly support the view put forward in The Bitcoin Standard that BTC is the main crypto worth paying attention to.

Outlining Bitcoin’s attractive features, the company stated: “We find the global acceptance, brand recognition, ecosystem vitality, network dominance, architectural resilience, technical utility and community ethos of Bitcoin to be persuasive evidence of its superiority as an asset class for those seeking a long-term store of value.” 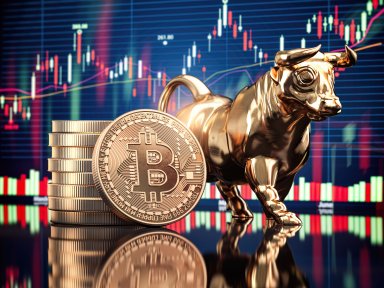 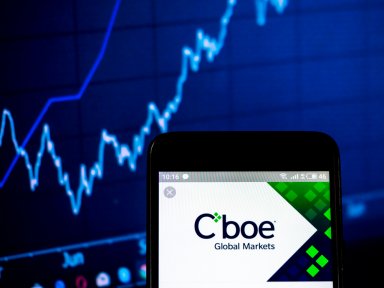