Netflix warns of tougher competition in 2020

Netflix posted strong earnings for the last quarter of 2019, but warned it would face tougher competition in 2020.

The US streaming company said international growth helped beat forecasts, but acknowledged that competition had an impact in its key domestic market, where growth missed analysts’ targets due to the launch of rival services from Disney and Apple.

At the end of the quarter, the streaming platform secured a total of 167m subscribers worldwide, but it said it expected slower subscriber growth in the first quarter of 2020, compounding concerns it may not be able to compete with new rivals.

Competition will become more global as Walt Disney plans to launch its Disney+ service across Europe in March.

Netflix said it expected to add 7m subscribers globally in the first quarter, below an analysts’ consensus of 8.82 million compiled by data service Refinitiv.

Shares were initially down two per cent in after hours trading and closed 0.46 per cent lower.

The company is placing more emphasis on original content after receiving Golden Globe nominations in both TV and film, with films The Irishman and Marriage Story among the frontrunners for the Academy Award for Best Picture, which would be Netflix’s first.

However, Netflix lost the rights to Friends, one of its most-watched series, in 2020 when WarnerMedia bought it back ahead of the launch of its own streaming service, HBO Max. 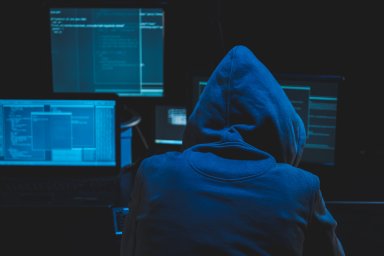