Japan’s Nikkei 225 index closed up 2% to a ten-week high of 29,128.11 on Friday, after the nation’s prime minister announced his decision to step down.

Yoshihide Suga only acceded to the position 12 months ago, succeeding long-standing premier Shinzo Abe. On taking the reins of power, the son of strawberry farmers identified the fight against the COVID-19 crisis and the continuation of so-called Abenomics as his two key priorities.

However, the past year has seen a steady decline in Suga’s approval rating, with his coronavirus response provoking the most criticism. Not only did this summer’s Tokyo Olympics trigger a rise in COVID-19 cases, but it also saddled the Japanese taxpayer with around $15bn of debt.

The 72-year old’s departure nonetheless came as a shock. The secretary general of Suga’s Liberal Democratic Party (LDP) admitted: “Honestly, I’m surprised. It’s truly regrettable. He did his best but after careful consideration, he made this decision.”

Speaking to reporters, Suga said: “I want to focus on coronavirus response, so I told the LDP executive meeting that I've decided not to run in the party leadership race. I judged that I cannot juggle both and I should concentrate on either of them.”

Following the announcement, the broader TOPIX rose to 2,015.45, its highest level in 30 years. The positive reaction is largely thought to have been driven by the belief that the departure of the embattled Suga will increase the chances of the market-friendly LDP in Japan’s upcoming elections.

Regardless of who ends up leading the LDP or indeed Japan and controlling fiscal policy, the nation’s monetary policy of rampant quantitative easing and negative interest rates is widely expected to continue.

One central banker has recently pushed for an even looser approach. At a briefing on Thursday, Bank of Japan (BOJ) board member Goushi Kataoka said that consumption remained in a “severe state”, saying: “There’s a good chance the impact of the pandemic may last longer than expected.”

Who will succeed Suga?

At the moment, Kataoka is a lone voice at the BOJ. However, should Fumio Kishida, a favourite to succeed Suga, become the LDP’s leader, the central banker could find some political support.

Challenging Suga for the leadership, Kishida recently maintained that Japan could not allow itself to “fall behind” other countries in supporting the economy through expansionary fiscal and monetary policy.

By mid-afternoon in London, the yen traded flat against the dollar and euro and 0.3% higher against sterling. 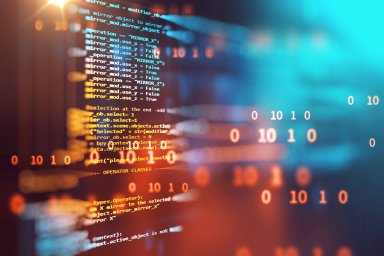 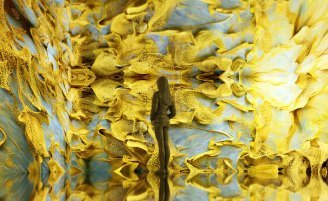