Oil prices rise to six-week high due to limited supplies

Oil production in the Gulf of Mexico affected by Hurricane Nicholas

Oil prices rose to a six-week high on Tuesday, with supply limited due to Hurricane Nicholas.

Production, refining and transportation of crude in, nearby and from the Gulf of Mexico had already suffered substantially after Hurricane Ida, which hit at the end of August.

The fifth-largest hurricane to make landfall on the US mainland, Ida is thought to also be the sixth-costliest tropical cyclone on record, causing over $50bn in damages. Ten days after landfall, around 76.5% of US oil and gas production in the Gulf remained offline.

Workers on oil platforms in the Gulf were evacuated once again on Monday. According to the US Bureau of Safety and Environmental Enforcement around 794,000 barrels per day, or around 40% of US oil and gas output, remained offline.

Hurricane Nicholas made landfall early on Tuesday morning (EDT). Although the National Hurricane Center recorded windspeeds as high as 70 mph, the cyclone is now expected to travel at around 9 mph across Texas and Louisiana.

Rather than property damage due to harsh winds, authorities are more concerned with the risk of flash flooding. Texas alone is forecast to experience 20 inches of rain as a result of Nicholas.

Further adding to concerns about global supply, Tuesday also saw protests at the Libyan terminal of El Sider in which an oil tanker was prevented from loading. Although there no picture yet of how large or even well-planned the protests are, disruption in Libya’s oil industry could affect oil markets significantly.

Almost exactly 12 months ago, Libyan commander Khalifa Haftar agreed to lift the blockade on oil exports that he imposed in his efforts to seize control of the country.

After the Organisation of the Petroleum Exporting Countries recently resisted calls to step up its production schedule, the Chinese government made the decision to sell oil from its strategic reserves on the market for the first time. Around 7.38 million barrels will be auctioned on 24 September. 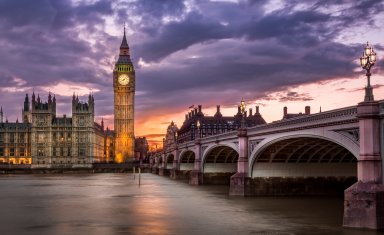 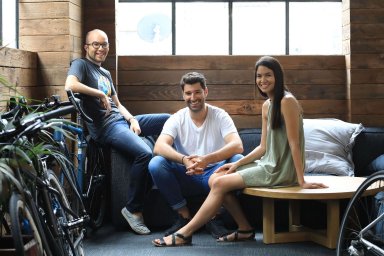