US West Texas Intermediate (WTI) futures were up 52 cents to $50.45 a barrel, also their highest since February. The contract on Tuesday, January 5 closed up 4.6 per cent.

Meanwhile, US crude oil inventories fell by 1.7 million barrels in the week to January 1, to 491.3 million barrels, data from industry group the American Petroleum Institute showed.

That figure comes as Saudi Arabia announced it would make additional, voluntary oil output cuts of one million barrels per day (bpd) in February and March, after a meeting of the OPEC+.

However, with coronavirus cases still spreading rapidly, producers are cautious of a further hit to demand.

At the same time, Bitcoin reached an all-time high to trade above $35,000. 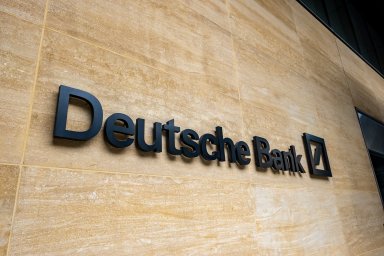